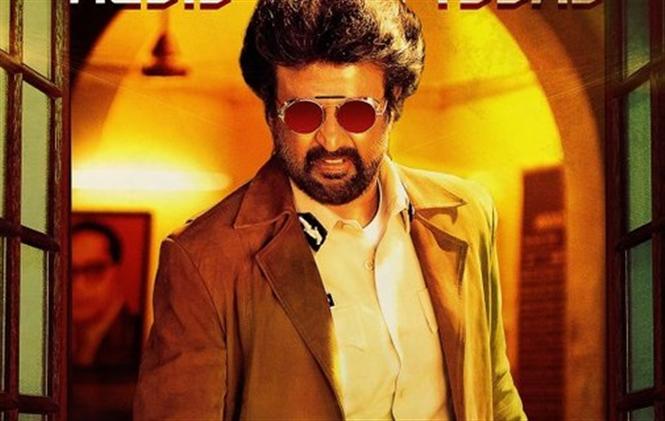 'Kannula Thirmiru' a Darbar song which got attention for using transgender singers, went viral on social media after being performed at the film's audio launch stage recently. But to everyone's surprise, the track did not feature in the released album.

A little birdie tells us that the song, which has mix of an Annamalai track in Anirudh's own tunes has proved troublesome for the team; Lahari music has the audio rights of Annamalai, and Lyca/Divo cannot release the track unless an NOC arrives from Lahari.

Also, as the team felt that the song will be incomplete without the Annamalai tune, they decided to use this track at any cost. It is said that Lyca had initiated talks months before, even offering a double digit number in lakhs, but Lahari seemed not keen on giving-up the rights.

The talks are still on and in worst case, Lahari will get the track released in their own label on streaming platforms, says the sources. However, Lyca is also very keen on getting every thing under their associated music label (Divo). A back to back update on music is expected in coming weeks.