Ilayaraja to perform at IFFI; A First Live Film Festival For the Isaignani! 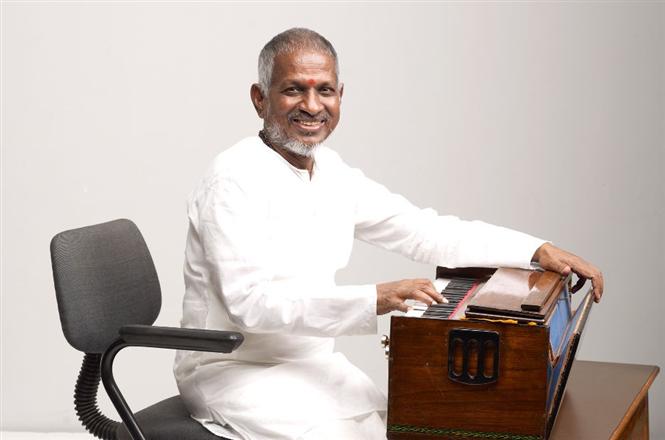 Composer Ilayaraja who will be in attendance at the 50th edition of International Film Festival of India (IFFI) will be seen performing live for the first time for a film festival. Reportedly, Ilayaraja who has performed live shows and concerts before will be putting up a show with his troupe of nine after the masterclass that was announced previously by IFFI.

"Are you ready to get on a musical journey this @IFFIGoa? The 5-time National Award Winner & the IFFI 2015 Centenary Awardee, 'Isaignani' #Ilayaraaja will be taking a Masterclass at #IFFI2019 titled as "The Music Maestro". Register as a #IFFI50 Delegate today to take part", IFFI Goa had tweeted on November 7, 2019.

IFFI 50 is taking place from November 20, 2019 to November 28, 2019 and this year, Tamil actor Rajinikanth is being conferred with the 'Icon of Golden Jubilee' award.