Director Vetrimaaran signs his next with RS Infotainment 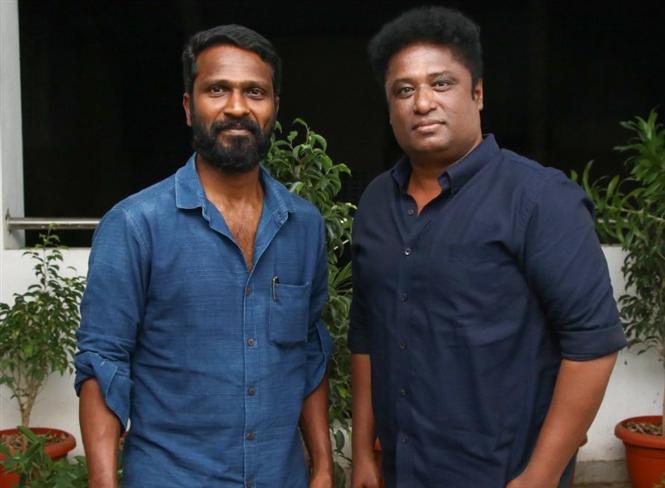 Vetrimaran who is known for making dark genre movies in the most realistic manner has signed his next film. His latest directorial venture 'Asuran' with Dhanush in the lead role has turned out to be a huge success at the Box Office. The 'Vada Chennai' director will be collaborating with Eldred Kumar's RS Infotainment for his next project. The production house has earlier bankrolled films like Vinnaithandi Varuvaaya, Ko, Neethane En Ponvasantham and Yaamirukka Bayamey to name a few.

Producer Elred Kumar made the annoucement on his Twitter page and wrote, "Elated to announce @rsinfotainment next with Dir @VetriMaaran Cast & crew details will be announced shortly @mani_rsinfo
#Productionno14"

The details of the cast and crew is expected to be announced shortly. The film marks the 14th production venture of RS Infotainment.