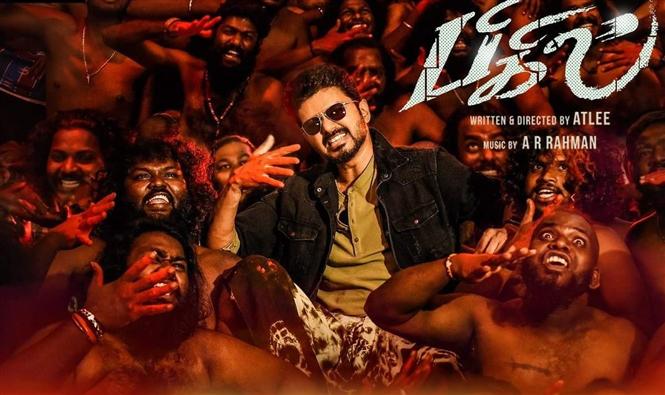 Vijay's upcoming movie Bigil is the most anticipated movie in Tamil right now and recently, producer Archana Kalpathi of AGS Entertainment revealed her plans of releasing the movie in China. Talking to a news portal, the producer revealed that she aims to have a grand release for Bigil in China, a few months post its actual Diwali release elsewhere.

“That is our next big step... to take Bigil to China. It is a market that has welcomed sports films (Dangal) and women-centric subjects (Mom). We are sure they will like Bigil as it has a bit of both.”, she was quoted by The Hindu as saying.

Directed by Atlee, Bigil is said to be releasing on October 25, 2019 with an official confirmation awaited. The film is also suggested to be censored with an U/A and is expected to have a run-time of 2 hours and 58 minutes.