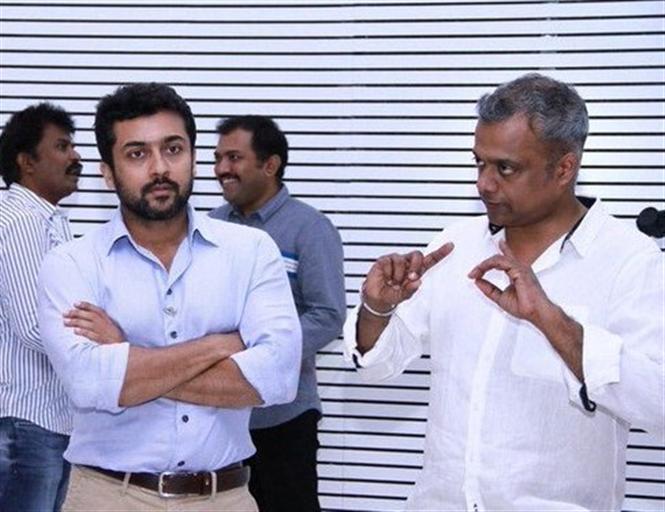 In a fresh new development, it has been made public that director Gautham Menon's next with actor Suriya will be bankrolled by Lyca Productions and Menon is said to be flying to London to seal the deal. The director also intends to use the financial aid from this project towards the release of his much-in-trouble Enai Noki Paayum Thota (ENPT).

It is worth mentioning here that only recently Gautham Menon had said that he will be making an announcement on a new project on September 6, 2019, that day ENPT was originally scheduled to release. Whether it is the same as his film with Lyca and Suriya is something to be waited and watched.