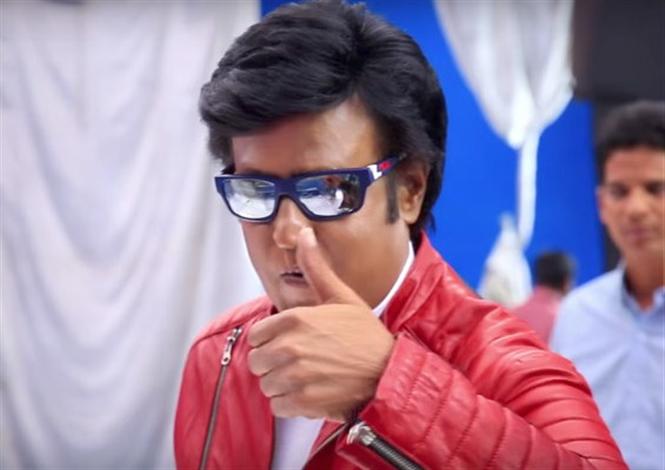 Among the top Hindi film television premieres of 2019, Shankar directed 2.0 which stars Rajinikanth, Akshay Kumar and AMy Jackson in the lead has grabbed a top spot with over 1,65,13,000 registered impressions. The Hindi version of the film comes second only to Total Dhamaal which registered a 1,67,93,000 impressions on the Star Network.

2.0 Hindi was premiered on Zee TV and it has surpassed other Bollywood films like Kesari (Akshay Kumar, Parineeti Chopra), Luka Chuppi (Karthik Aryan, Kriti Sanon) and Junglee (Vidyut Jamwal) in grabbing the No. 2 position among the top 5 Bollywood TV premieres.