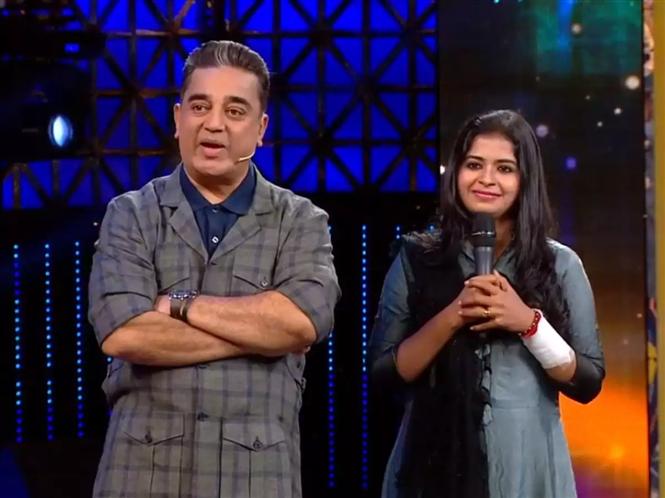 The case of actress Madhumitha aka Jangiri Madhumitha slashing her wrists and exiting out of the Bigg Boss Tamil Season 3 show might remain a half-known truth, but it sure is getting murkier by the day. A few days since her exit, it has become public knowledge that Vijay TV's legal team has filed a police complaint against the actress for trying to threaten them with suicide if she is not paid her pending salary within a time frame she desires.

While this definitely comes across as a strange shock, the details of the police complaint as filed by Vijay TV legal supervisor Prasad are as follows.

"Lokeswari (A) Madhumita was given proper medical assistance for the self-harm she inflicted and was evicted from the Bigg Boss house on August 18, 2019...Before she left, she had consented to a pre-signed Bigg Boss agreement that stated that Madhumitha had received Rs. 11.5 lakh in advance and will be paid her due for the remaining 42 days in the next 15 days...

However, the next day at 3.30 p.m. the actress sent a voice message to a Vijay TV-Bigg Boss organizer named Tina, threatening to commit suicide if she is not paid her dues within the next 2 days. Madhumitha also accused Vijay TV of cheating her."