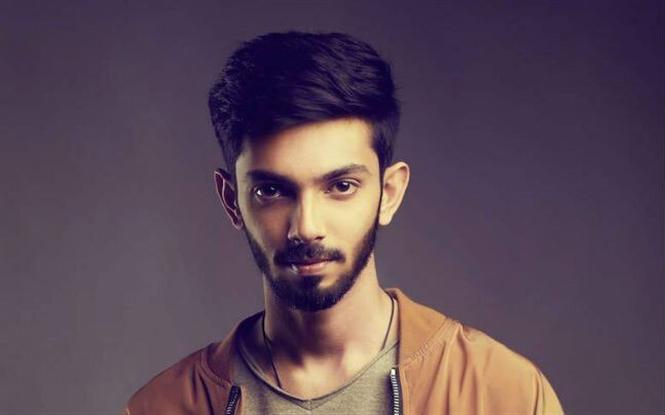 Music director Anirudh, who interacted with media and press while inaugurating a mobile showroom in the city, has given some special updates about his forthcoming films – Rajinikanth’s Darbar, Kamal Haasan’s Indian 2 and hinted about his other forthcoming projects as well.

Anirudh has said, “My next album is Darbar and it has come out very well. I am really excited to see that Murugadoss sir is shaping up the film in a tailor made ‘Thalaivar’ formula. The film is getting shaped up rigorously and will be hitting screens for the festival day of Pongal.  It’s really nice to hear AR Murugadoss say that Rajinikanth sir is loaded with high energy levels, which has made me more elated.  I am also working on Kamal Haasan sir’s Indian 2 and the announcement about my other film (probably Vijay’s next film tentatively titled Thalapathy 64 that he didn’t admit openly).”

When asked how does he feel about simultaneously working in projects involving legends like Rajinikanth and Kamal Haasan, Anirudh said, “It’s quite surprising to me indeed as it came his way unheralded.”