Kadaram Kondan off to a good start at the Box-Office! 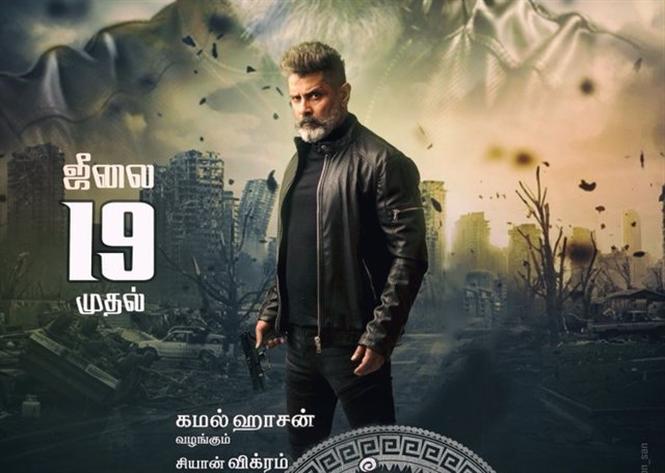 Vikram starrer Kadaram Kondan which hit theater screens on July 19, 2019 is off to a good start, thanks to the above average to good reviews it has been garnering since release. The audience response to the film has been on a positive note as well which has helped the film in collecting a good revenue at the box-office. Trade estimates suggest that Kadaram Kondan has made approximately Rs. 54 lakhs in Chennai city alone and a good word of mouth for this Rajesh Selva directed film is expected to shoot up the collections over the weekend.

The film's current box-office status comes as a refreshing start for the Tamil Nadu box-office which did not enjoy such an influx in the bygone week. Kadaram Kondan on the other hand has been doing well in overseas locations too, despite tough competition from its international counterpart The Lion King.