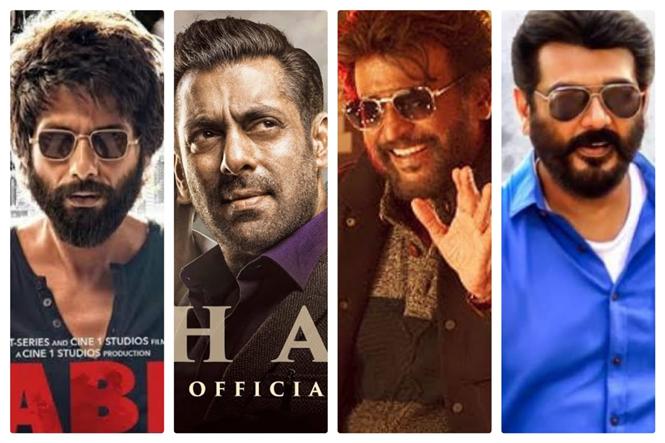 In the first 6 months this year, 9 Indian films have grossed more than Rs 150+ cr at the global box office. While the majority of movies comes from Bollywood, 3 films from the south (.Rajinikanth’s Petta, Ajith Kumar’s Viswasam and Mahesh Babu’s Maharshi ) has managed to enter into the Top 10.

With a number of promising films like Bigil and Sahoo are set to release in the second half of 2019, we can expect some changes in the position of south films in this list by the year-end.