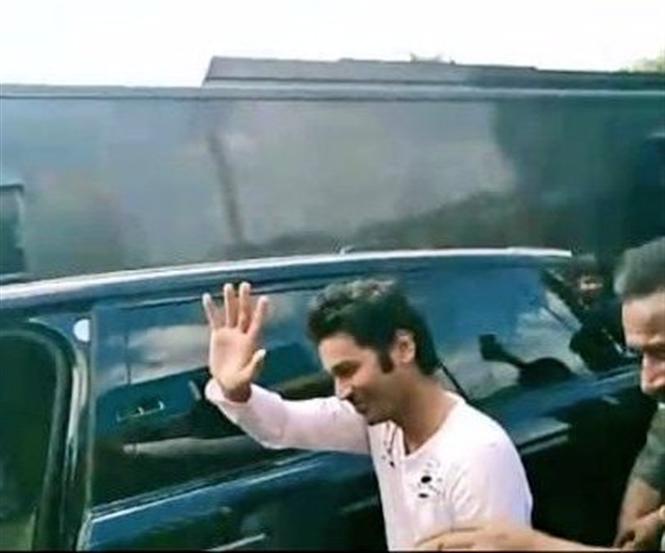 Dhanush’s recent click from the shooting spot of D39 has imparted irresistible excitements among the fans for his rejuvenated and youthful look. The actor is now shooting for the new schedule of this film, which is directed by Durai Senthilkumar (Kodi, Kaaki Sattai and Ethir Neechal fame) and produced by Sathya Jyothi Films. While the intense portions involving Dhanush and Naveen Chandra were filmed during the first schedule, this one reportedly has fun and romantic episodes of Dhanush and Mehreen Pirzada being shot. It is cited that the film’s shooting will be wrapped up in a short span of time with makers eyeing for November release.

Soon after the completion of this film, Dhanush is expected to team up with Karthik Subbaraj for a big budgeted movie. Following this, he will simultaneously shoot for Pariyerum Perumal fame Mari Selvaraj’s and Ratsasan fame Ramkumar’s films. In addition, his long pending ‘Enai Noki Paayum Thota’’ is likely gearing up for release on July 26.