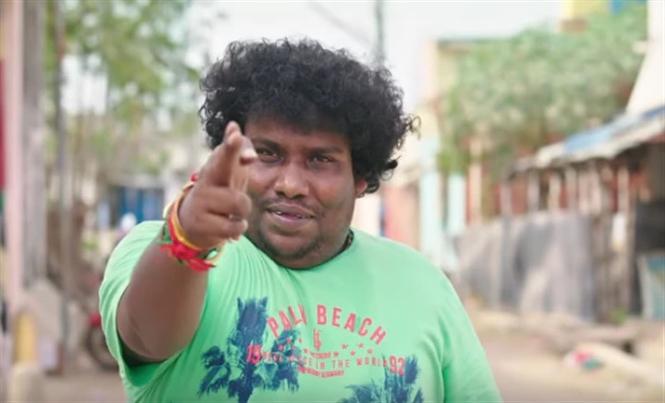 Actor Yogi Babu has been having quite the time in Tamil cinema off late - what with romancing Nayanthara in the Kalayana Vayasu song, sharing screen-space with Ajith in Viswasam and enjoying the peak of his career with back-to-back releases. But 2019 seems to be extra-special for this popular Tamil comedian, for he had his first release as a lead with Dharmaprabhu.

He is soon following-it up with another release Gurkha, where he plays the lead and as if box-office verdicts don't play a deciding factor, the comedian has recently been signed to star in a film opposite Anjali, as a full-fledged hero. Added to this, Yogi Babu is a part of some of the biggest Tamil film expectants such as Bigil (Vijay), Asuran (Dhanush) and Darbar (Rajinikanth).

In the past we have seen comedians like Vadivelu and Santhanam enjoy their phase of star-comedian status while also shining solo; it would not be an understatement to say that since Santhanam, Yogi Babu is the only Tamil comedian to successfully tread this path.