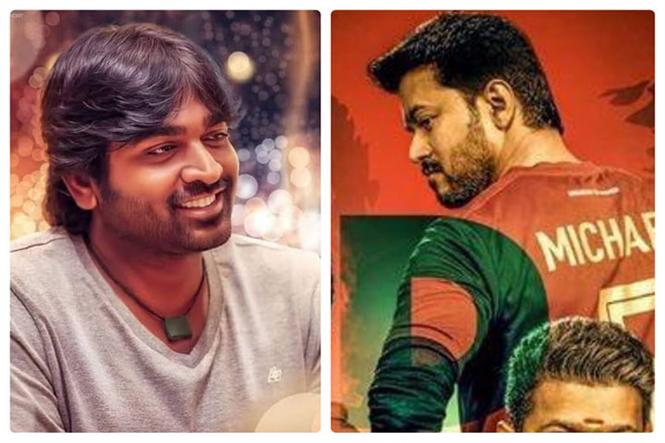 The diehard fans of Vijay Sethupathi are likely to have a Diwali blast as an industry sources claim that his upcoming film Sanga Tamizhan might probably hit screens for this festive occasion. Vijay Chander of ‘Vaalu’ and ‘Sketch’ fame is helming this film, which is bankrolled by Vijaya Productions.

It is worth mentioning that Thalapathy Vijay’s upcoming film ‘Bigil’ is also scheduled for Diwali release. Coincidentally, both the movies feature the lead actors – Vijay and Vijay Sethupathi in dual roles.