Breaking: Kaappaan single to release on this date 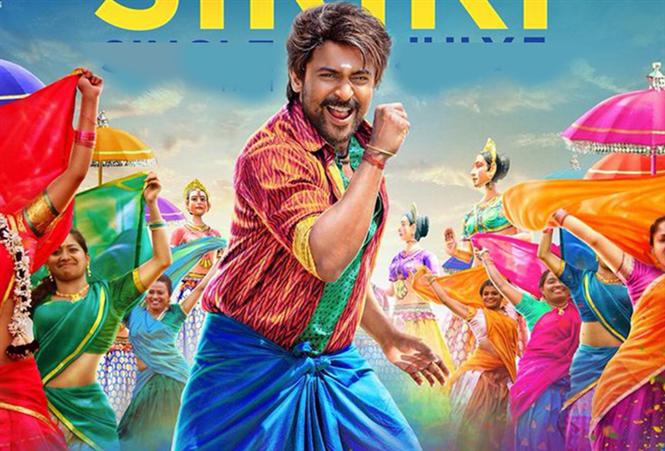 Here is the much awaited news for both Suriya and Harris Jayaraj fans. The first single song from KV Anand's Kaappan, is all set to release on July 5, 2019.

Touted to be a thriller, Kaappaan has actor Suriya playing a commando, Mohanlal the Prime Minister of India while also starring Sayyesha, Arya and Boman Irani among others. The film has music by Harris Jayaraj. Sony Music has grabbed the audio rights of the film. The movie is all set to release on August 30.