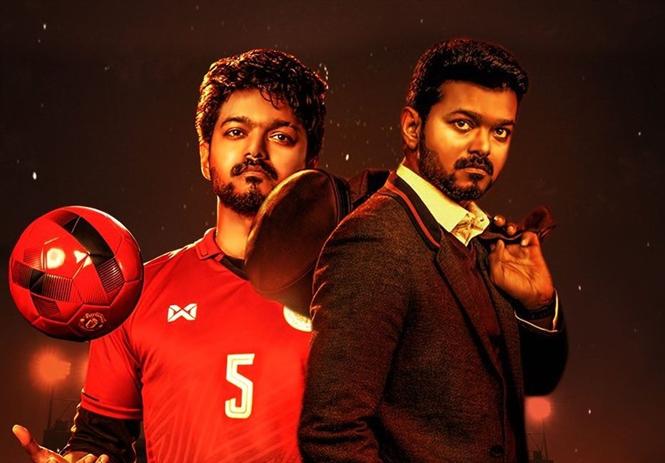 Vijay's Bigil is definitely one of the hugely anticipated films in Kollywood. The film is gearing up for Diwali release and the expectations for the film is already sky-high. The film has done phenomenal pre-release business with Overseas distribution rights sold for record price.

According to sources, United India Exporters and X Gen Studio have jointly grabbed the overseas distribution rights of Bigil for Rs.30 crore.

Directed by Atlee, the film is said to have the younger Vijay playing the character named Michael, Kathir as his co-footballer and Nayanthara as his love-interest Angel. The movie is produced by AGS Entertainment with A.R. Rahman for music.