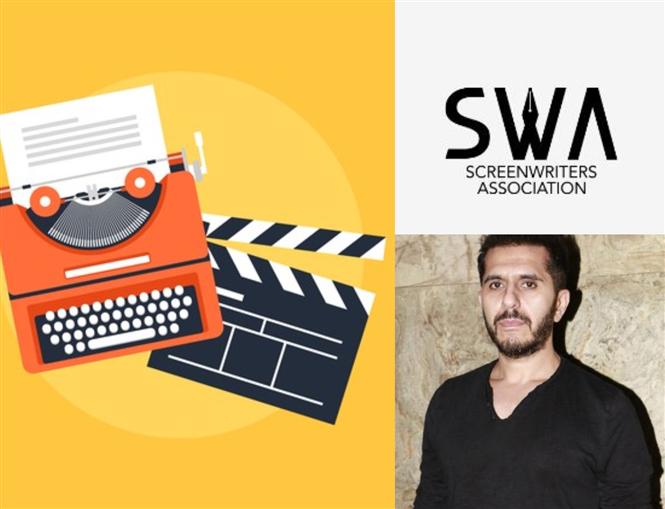 Bollywood based SWA (The Screenwriter Association) introduced a remuneration initiative over the weekend, which has been claimed to ensure fair-pay to the screen-writers of the Hindi film industry. According to this plan, a story, screenplay and dialogue writer’s pay will depend on the scale of the movie's budget and the minimum rates decided by the SWA are as follows:

Welcoming a producer like Ritesh Sidhwani's support for the same [Excel Entertainment which Sidhwani co-owns with Farhan Akthar will be the first production house to implement the above payroll], Anjum Rajabali, who is a senior member of the association has said,

“I am grateful that somebody like Ritesh, who makes truly interesting films, has agreed to this..The Minimum Basic Contract guarantees credit for script, screenplay, dialogue and story separately,This is a basic criterion that everyone should adhere to,”