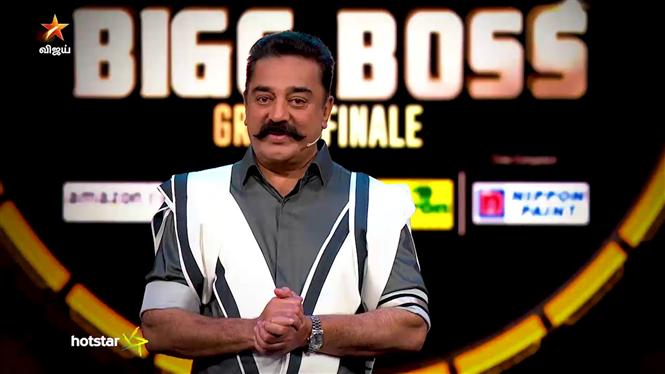 Reality Television show Bigg Boss Tamil is gearing up for its season 3 premiere on June 23, 2019 and at this time it has come to light that a court plea has been filed against the show's airing. The controversial format of the show came under scrutiny on Tuesday when an advocate named K Suthan filed a plea with the Madras High court alleging breach of  Indian Broadcasting Foundation's (IBF) content code.

Suthan has said that Vijay Television, channel that airs the Kamal Haasan hosted show and Endemol India Private Limited, producers of Bigg Boss Tamil have acted contrary to IBF's rules and have telecast 'abusive content only with the view to increase the TRP ratings.'
He has requested the court to direct the IBF to take appropriate actions against the channel and producer for conducting the show in a manner that leaves 'parents and elders embarrassed'. As an interim measure, Suthan also wanted the court to restrain Vijay TV from telecasting Bigg Boss Tamil, till the time it gets a clearance from the censor board.