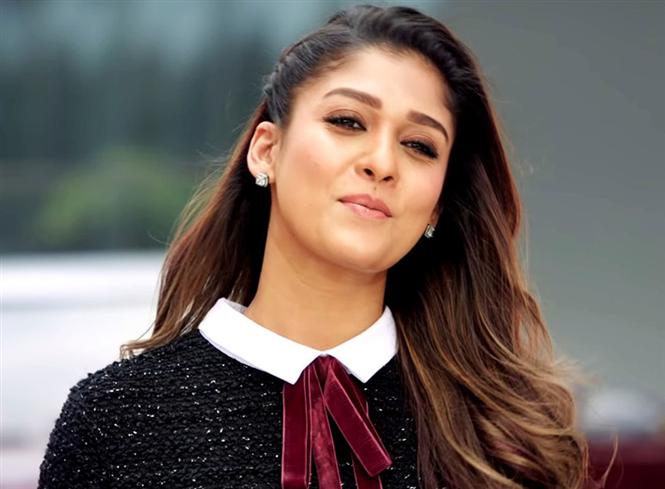 The shooting of Vijay starrer Thalapathy 63 is progressing at a brisk pace. The sports-based film is directed by Atlee and also stars Nayanthara, Jackie Shroff, Kathir, Vivekh and Yogi Babu in pivotal roles. According to reports, Nayanthara's character name in film is 'Angel'.

Atlee, who directed Mersal and Theri, has joined hands with Vijay for the third time. Nayanthara and Vijay are teaming up for the second time after their last outing 'Villu' in 2009. In Thalapathy 63, Vijay is expected to be playing the role of a football coach. The film is touted to be about Tamil Nadu women's football team.

Vijay's birthday is fast approaching and his fans are eagerly waiting for the makers to reveal the film's title as well as the first look of the film. An important update regarding the film will be made at 6 pm by the makers today. Archana Kalpathi of of AGS Entertainment shared the news on her Twitter page.