Mehreen Pirzada to play the female lead in Dhanush's next! 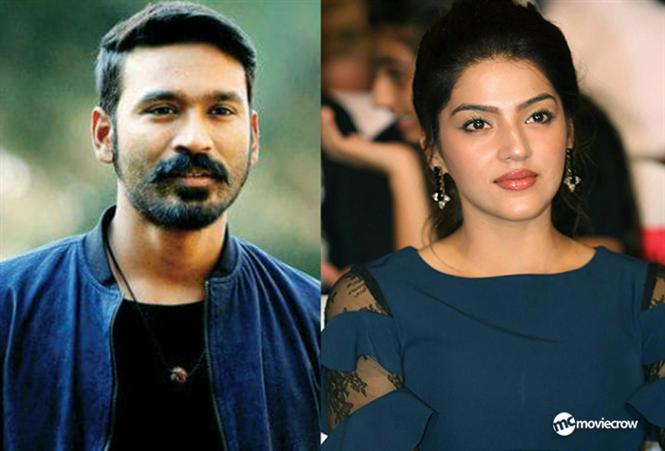 The latest update about the film is that actress Mehreen Pirzada has been roped in to play female lead role opposite to Dhanush.

Actress Sneha plays pair to one of Dhanush's role in the film. Directed by R.S Durai SenthilKumar, the film has Vivek-Merwin for music and Om Prakash for cinematography.