Rahman's Crime Thriller 'Seven' to release on this date! 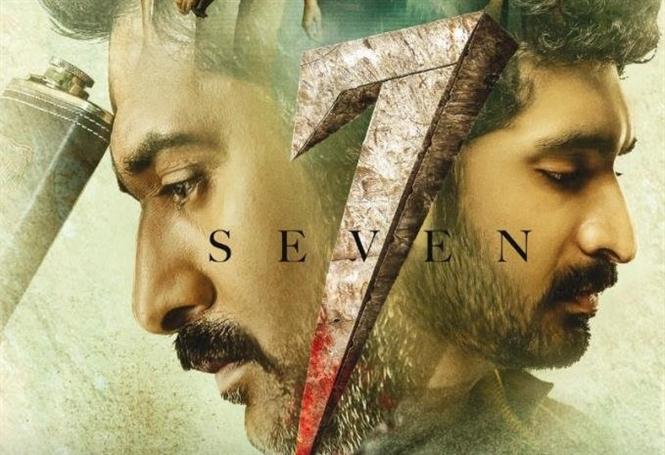 Seven is an upcoming crime thriller drama that has actor Rahman, Reginna Casandra, Koneru Havish, Nandita Swetha and Anisha Ambrose playing the main lead roles. The movie which is directed by Nizar Shafi is all set to release on June 5.

Sri Green productions which distributed Vijay's Bairavaa in Tamil Nadu has produced this film. Music for the film has been scored by Chaitan Baradwaj. 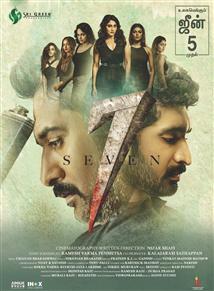