Vishal, Shraddha Srinath to play uniformed officials in their next! 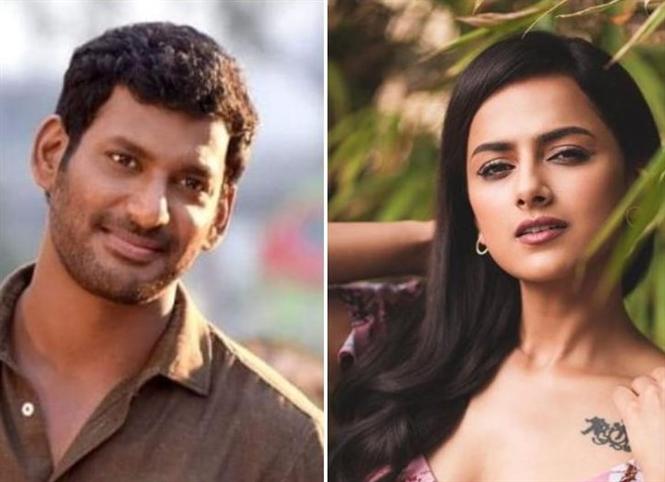 It was suggested earlier that actor Vishal's next with debut director Anand will be a sequel to Irumbu Thirai, Vishal's hit flick with P.S. Mithran. However, it is now being reported that the movie is not Irumbu Thirai 2 though it will have Vishal play an army officer like he did in Mithran's film.

It has also been revealed that actress Shraddha Srinath will be seen in this yet untitled film and she will be sporting the uniform as well, for her role of a cop. Yuvan Shankar Raja is said to be scoring music for this film, which will be bankrolled by Vishal Film Factory and will go on floors soon.