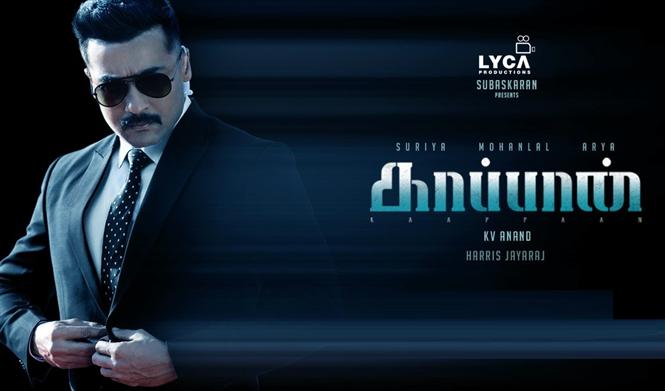 Only few hours back Suriya's "Kaappaan" team had released the first look teaser of the film on the occasion of Tamil New Year. Now even before the teaser buzz fades away the team had come up another exciting announcement for the actors fans which is about the release plan of the film. The makers have officially confirmed that the film will be releasing on August 30,2019.

Touted to be a thriller, Kaappaan has actor Suriya playing a commando, Mohanlal the Prime Minister of India while also starring Sayyesha, Arya and Boman Irani among others. The film has music by Harris Jayaraj.