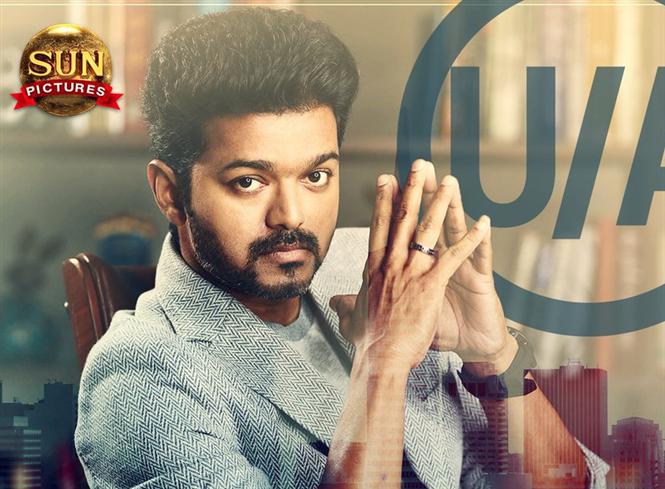 In the Overseas market, the film has done good business in UAE-GCC, Singapore and Sri Lanka. In USA, the film has finally crossed the $1 million mark but however the film reportedly will turn out be a loss venture for the USA distributors as the film needs to collect Rs. 1.35 million to achieve break-even. The film's performance has dropped drastically in the overseas markets and the film might not pocket much revenue with its theatrical run almost coming to an end there.

Vijay has established himself as one of the biggest crowd pullers in Kollywood. His films run for three to four weeks irrespective of reviews and content. Despite grossing over Rs. 240+ cr worldwide, Sarkar has managed to only achieve break-even or make very marginal profits in many territories.

The film has incurred losses to the distributors in few territories because the film's distribution rights were sold for exorbitant prices. Sarkar will turn out to be an average / above average film in terms of box office revenue. The film's theatrical rights in TN were sold for Rs. 80+ cr and overseas rights for Rs. 30+ cr. In TN, the film has minted around Rs. 120 cr and in the overseas it has grossed around Rs. 70 cr till date. If the distribution rights had been sold at reasonable price, the film would have turned out to be a 'blockbuster' for the kind of revenue it has generated at the Box Office.

The producers and distributors are trying to cash in on Vijay's stardom and are selling / buying the rights for very high prices which may work against the film in case of negative reviews and incur losses to the stakeholders concerned. Vijay needs to very careful about the high pricing of his film's rights and has to come up with measures to control the the ever-growing distribution rates of his films which may in-turn foil his reputation at the Box Office.

In the past, Rajinikanth has faced the heat of the distributors when some of his film's ended up as loss ventures and had to compensate for the losses from his own pocket. Recently Siva Karthiekyan's Seema Raja ended up as the actor's first failure at the Box Office as a result of high distribution prices and the film also bagging negative reviews.