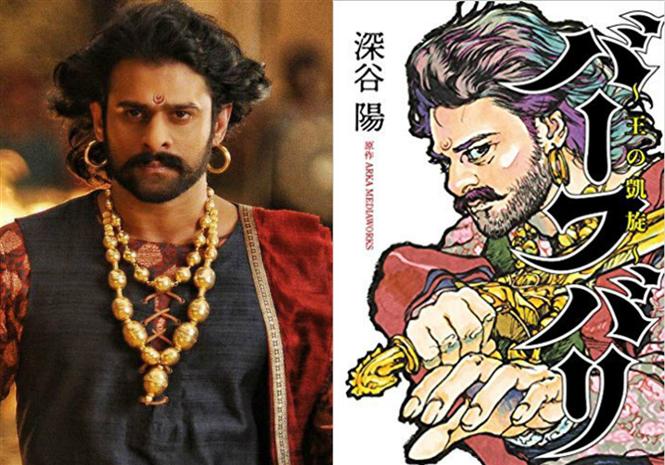 As reported earlier this year, the entire series of S.S. Rajamouli's Baahubali is being adapted into Japan's most famous Manga comics, which Indians too have been accustomed to through the Doraemon and Dragon Ball Z (these cartoons were adapted from the manga comics series). Usually manga comics, very much like DC and Marvel comics are adapted from page to screen but this is the first time an Indian film is getting turned from screen to a manga. Producer Shobhu Yarlagadda whoseArka Media Works backed both the movies of Baahubali unveiled a glimpse of how the comics are going to look and they were unlike the usual geometric faces one gets to see in the manga comics. 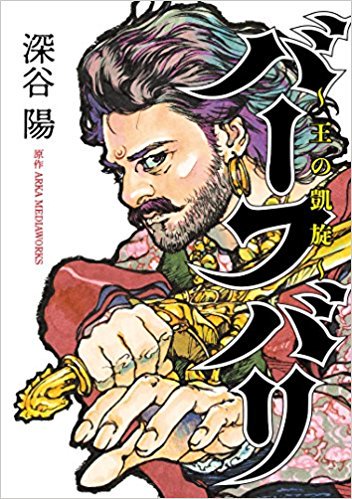 Baahubali  has been illustrated by Akira Fukaya, former special effects artist and a manga creator himself and these will be made available from June, 2018 through Gentosha Comics. Manga comics are usually Black & White with lesser texts and are published on a monthly basis.