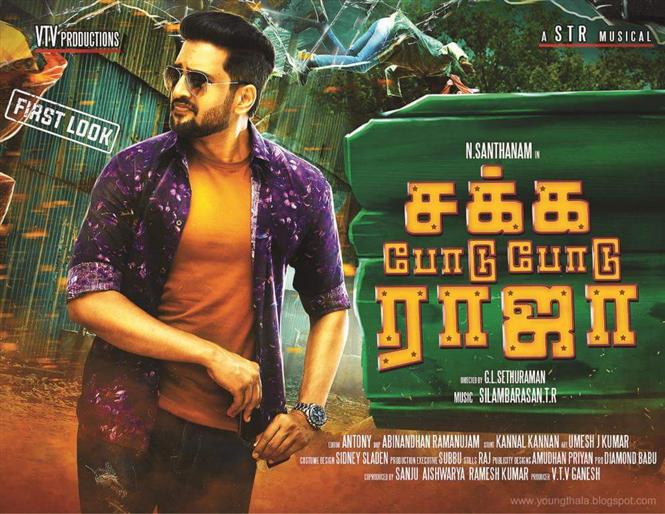 Santhanam's latest heroic outing, Sakka Podu Podu Raja has been marred by bad content and subsequently poor reviews. The film has been clearly overshadowed by Velaikkaran. SPPR has grossed just about 6 CR in TN after the first 4 days, with the Chennai city gross being 88 lakhs.

The film doesn't have scope to collect much more here on, and it looks like a loss venture. Hope Santhanam bounces back with a bang in his upcoming films in 2018. 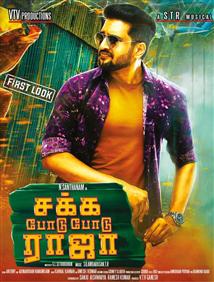