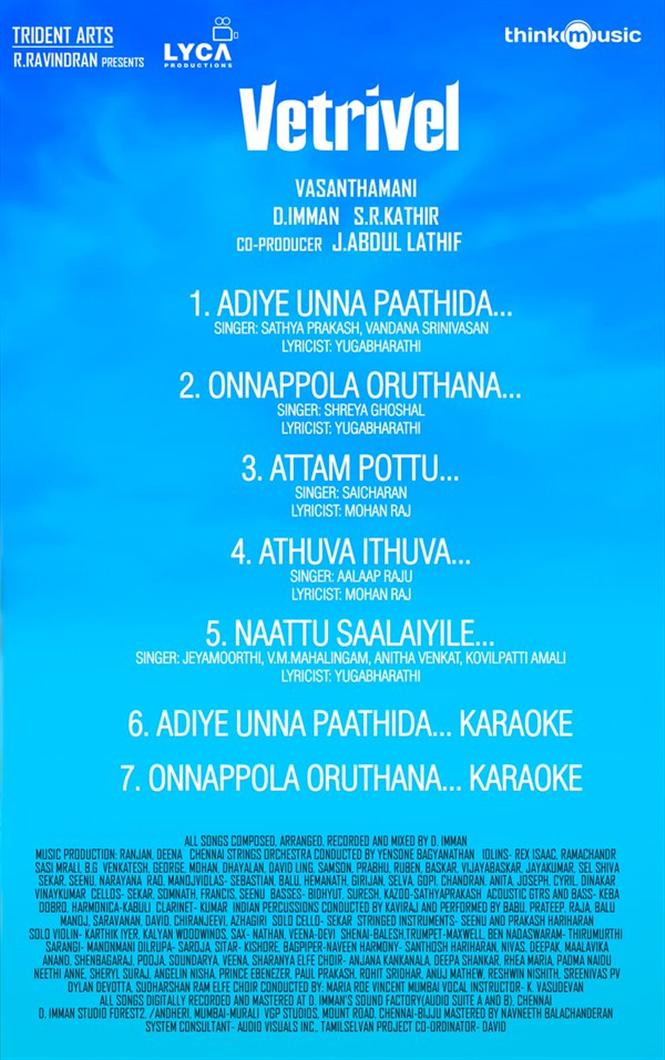 Vetrivel starring Sasikumar and Mia George in the lead roles is directed by Vasanthamani. The Tamil Nadu Theatrical rights of the movie was bagged by Lyca. The audio of the film will be launched on March 18. The movie is tentatively scheduled for April 18 release. Music is by D.Imman. The movie is produced by Trident arts, Ravindran. 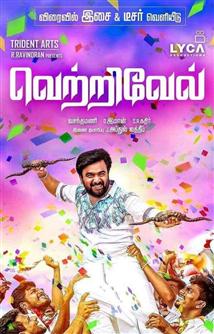