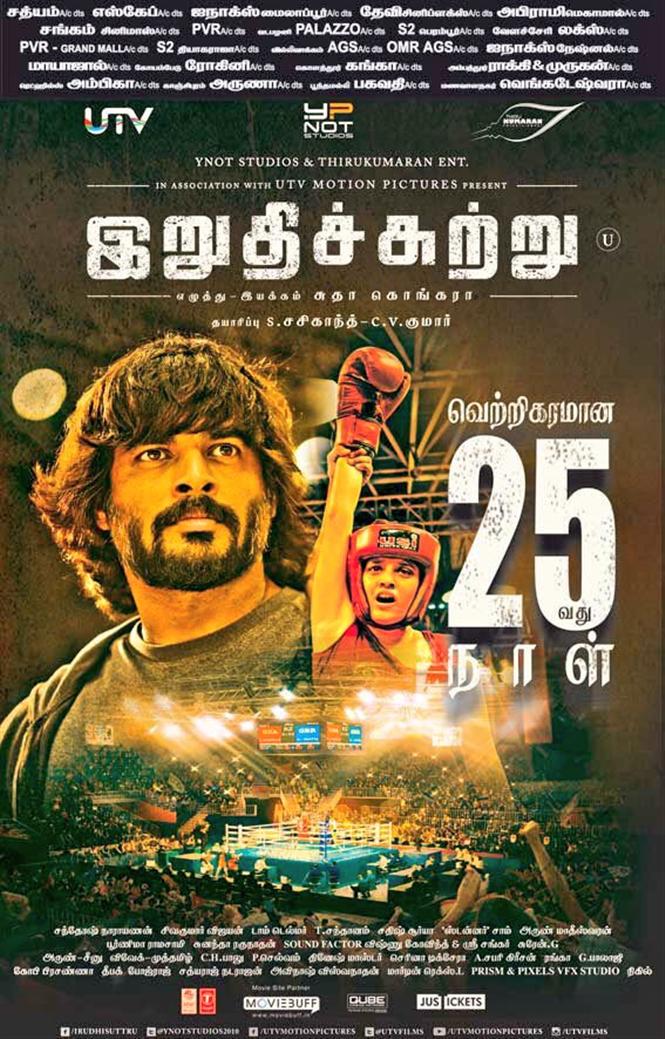 Irudhi Suttru starring Madhavan and Ritika Singh in the lead role is directed by Sudha Kongara . The movie which hit the screens on January 29 has successfully completed 25 days theatrical run at the box office. The movie has received very good reception from critics and fans upon its release. The movie is now all set to release on January 29. The movie is jointly produced by Y Not Studios and Thirukumaran Entertainment. 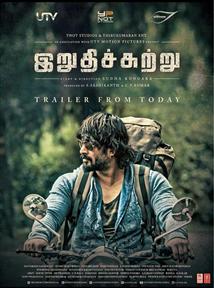