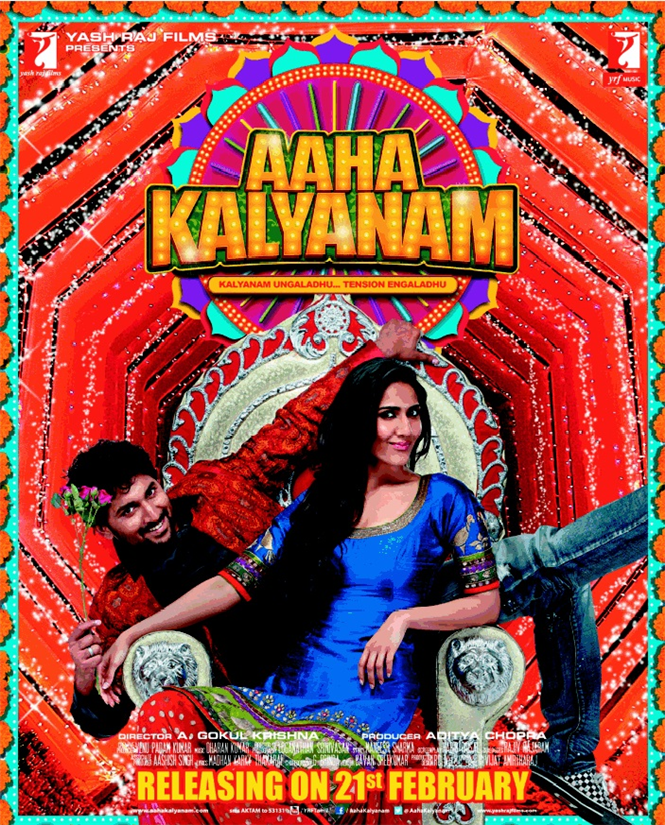 Bollywood top production house Yash Raj Films (YRF) is foraying into South film industry with Aaha Kalyanam starring Nani of 'Naan Ee' fame and Vani Kapoor in the lead roles. It is a remake of YRF's Bollywood hit, Band Bajaa Baarat which released in 2010. The film has been censored with U/A certificate.The film is set to hit the screens on February 21.

Aaha Kalyanam is a musical romantic comedy film being made in Tamil and Telugu. It is directed by newcomer Gokul. Aditya Chopra has produced this film. Dharan Kumar has scored the music. 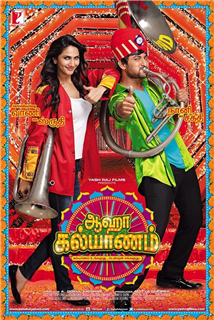