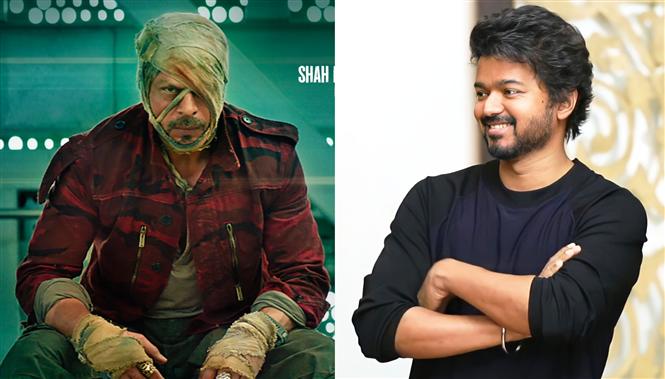 Jawan is an upcoming action thriller headlined and produced by Bollywood star Shah Rukh Khan and the film will soon have a shooting schedule at Chennai, which will include Tamil actor Vijay joining the sets. Jawan is directed by Atlee who has worked with Vijay in three Tamil films (Theri, Mersal, Bigil) and shares a cordial relationship with the actor.

Reportedly this schedule starrring Vijay's cameo will be shot in the city mid-September and set-works for the same has begun. Also, the 'Thalapathy' [as Vijay is fondly known among fans] star has charged zero fees for his role.

Jawan marks Atlee's debut into Bollywood and also stars South actress Nayanthara who is currently shooting for her portions at Mumbai. The film has Anirudh for music and is scheduled to release on June 2, 2023 in Hindi, Tamil, Telugu, Malayalam and Kannada languages. 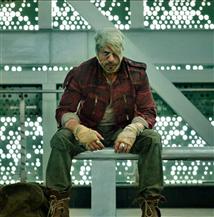