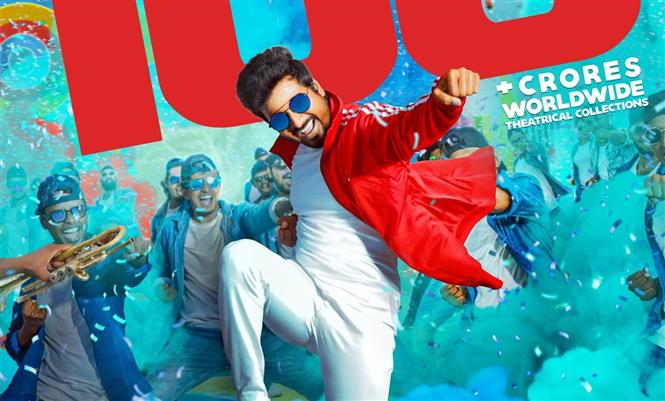 Actor Sivakarthikeyan's DON released in theaters on May 13, 2022 and within just 12 days of release, has hit the coveted Rs. 100 Cr. mark at the box-office. The worldwide collections of the movie was officially confirmed by Lyca Productions and with this feat. Sivakarthikeyan has re-entered the top league of actors with in Tamil Nadu. [Between 2013-2016, the actor occupied a desirable position only next to A-list stars but had momentarily lost it owing to a series of duds and lukewarm performances at the box-office]. 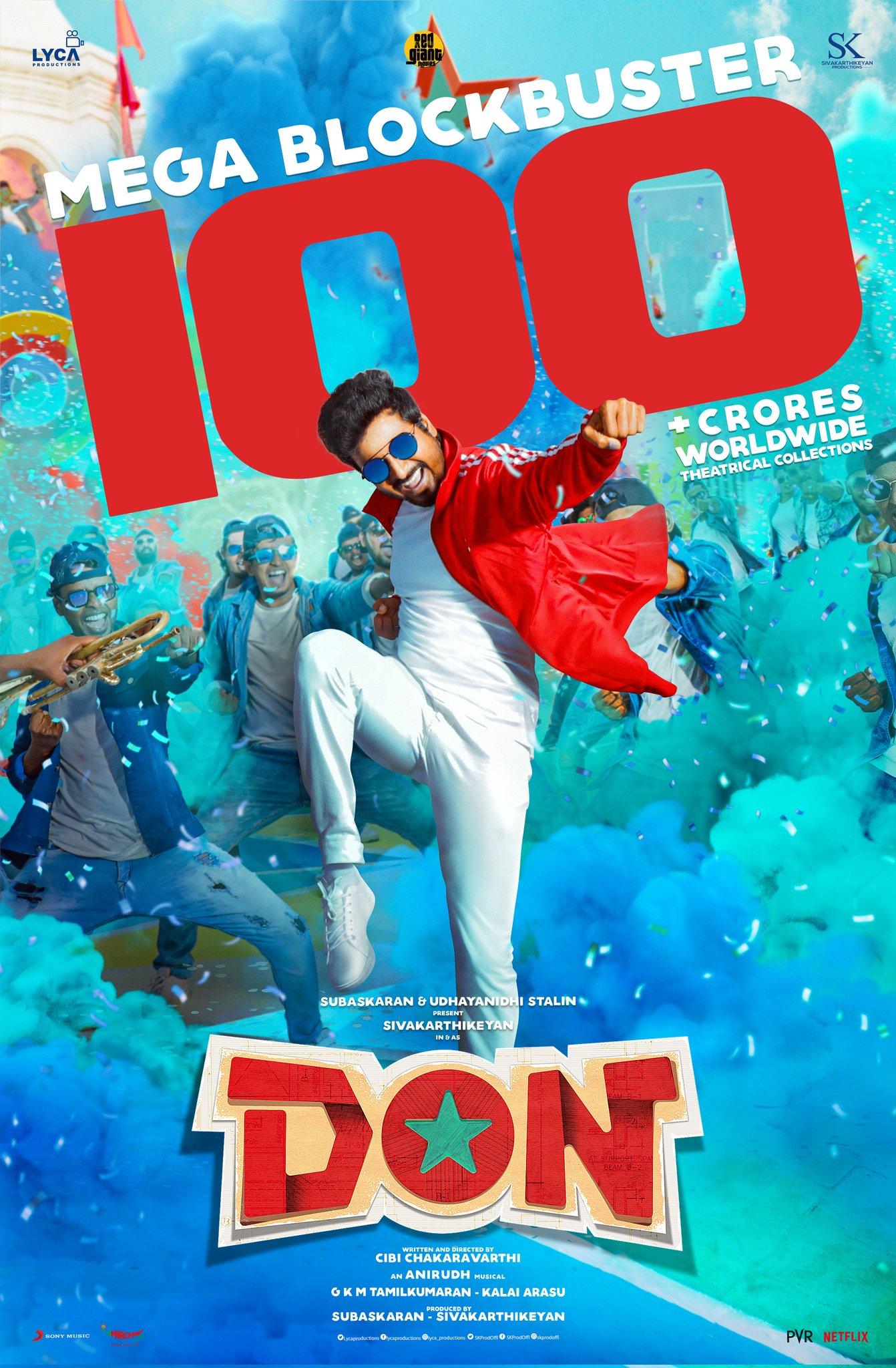 DON is Sivakarthikeyan's second consecutive Rs. 100 Cr. grosser after Doctor in 2021 and the film like its predecessor is a co-production of the actor's. DON directed by debutant Cibi Chakravarthi is a college campus entertainer and is currently running in theaters in Tamil, Telugu.