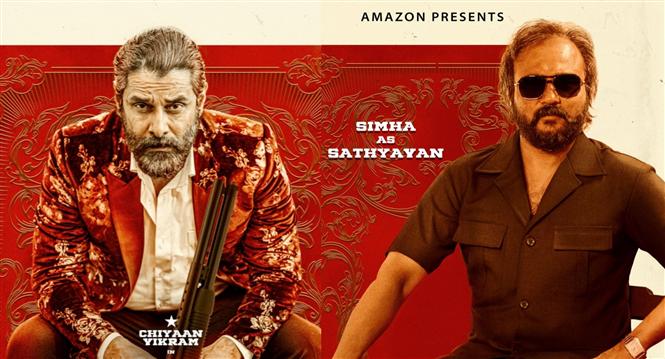 Karthik Subbaraj directed Mahaan is all set to release directly on Amazon Prime Video OTT platform this February 10 and at this time, the makers have announced that they will be unveiling new character posters from the movie. They followed up this update by unveiling actor Simha's character poster who plays Sathyayan in the film. 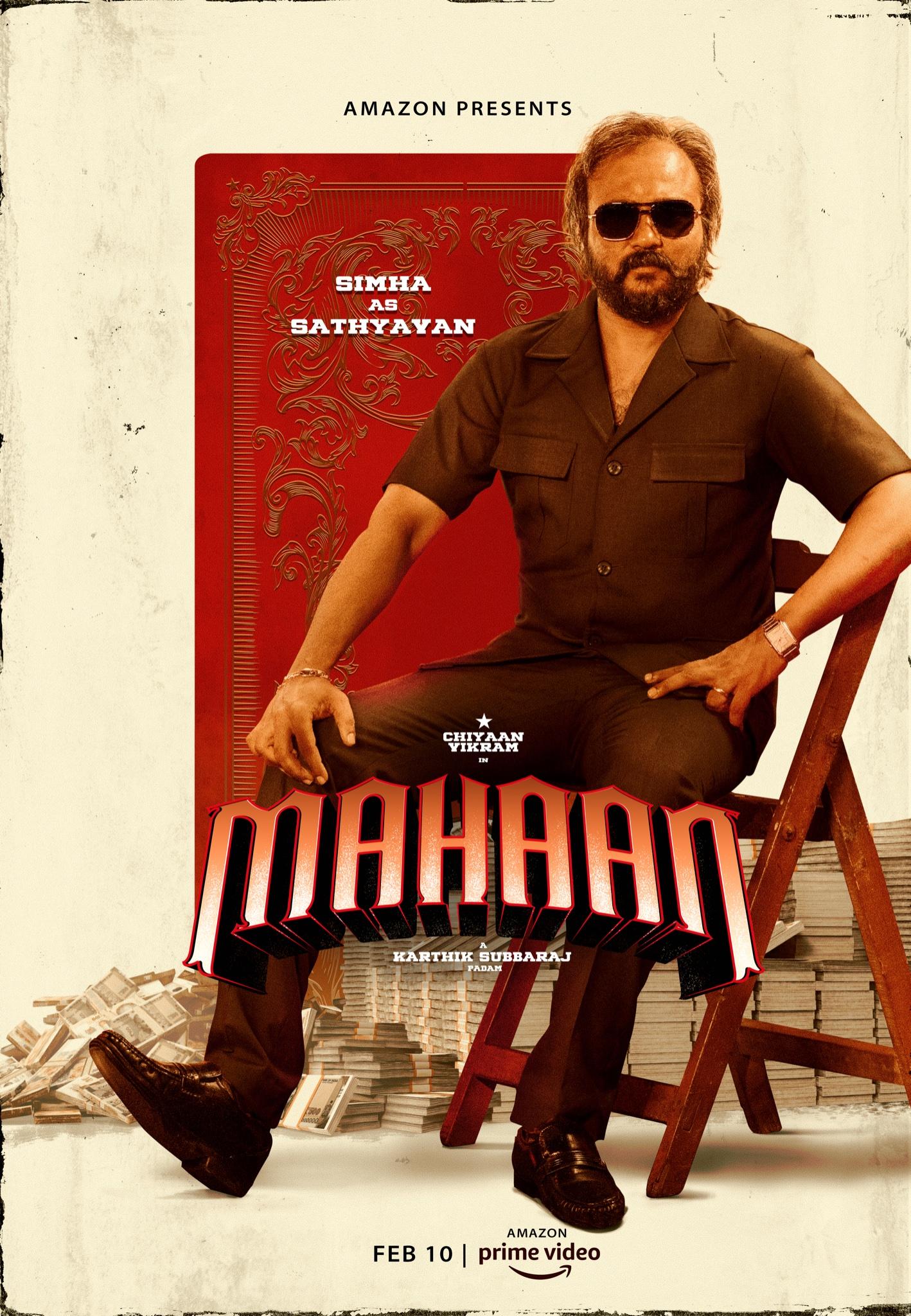 Mahaan stars Vikram in the titular role and is the story of a man who strays from the path of ideological living for his personal freedom. The movie also stars Dhruv Vikram as Dada, Vani Bhojan, Simran among others and will be streaming in Tamil, Telugu, Kannada and Malayalam.