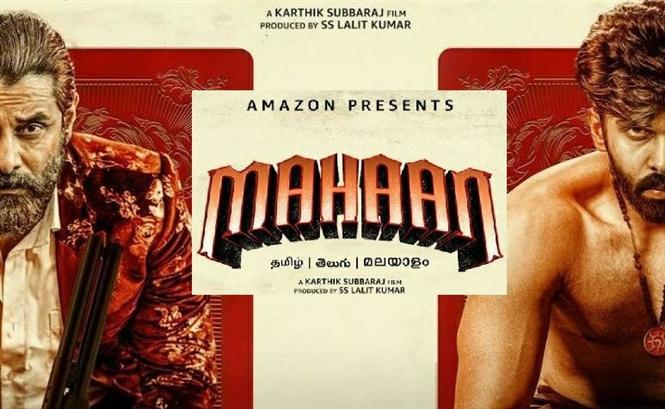 Vikram, Dhruv Vikram starrer gangster drama Mahaan is gearing up for a direct OTT release on Amazon Prime Video and it has now been confirmed that the movie will be releasing on February 10, 2022 (Thursday). Mahaan directed by Karthik Subbaraj will be premiering in Tamil, Telugu and Malayalam languages. An official announcement on the same is expected at 3:00 PM today.

Produced by Seven Screen Studio, Mahaan is touted to be a gangster drama and also stars Bobby Simha, Simran, Vani Bhojan among others and has Santhosh Naryanan for music. The movie has been censored with an U/A and comes with a run-time of 2 hours 43 minutes i.e. 163 minutes. 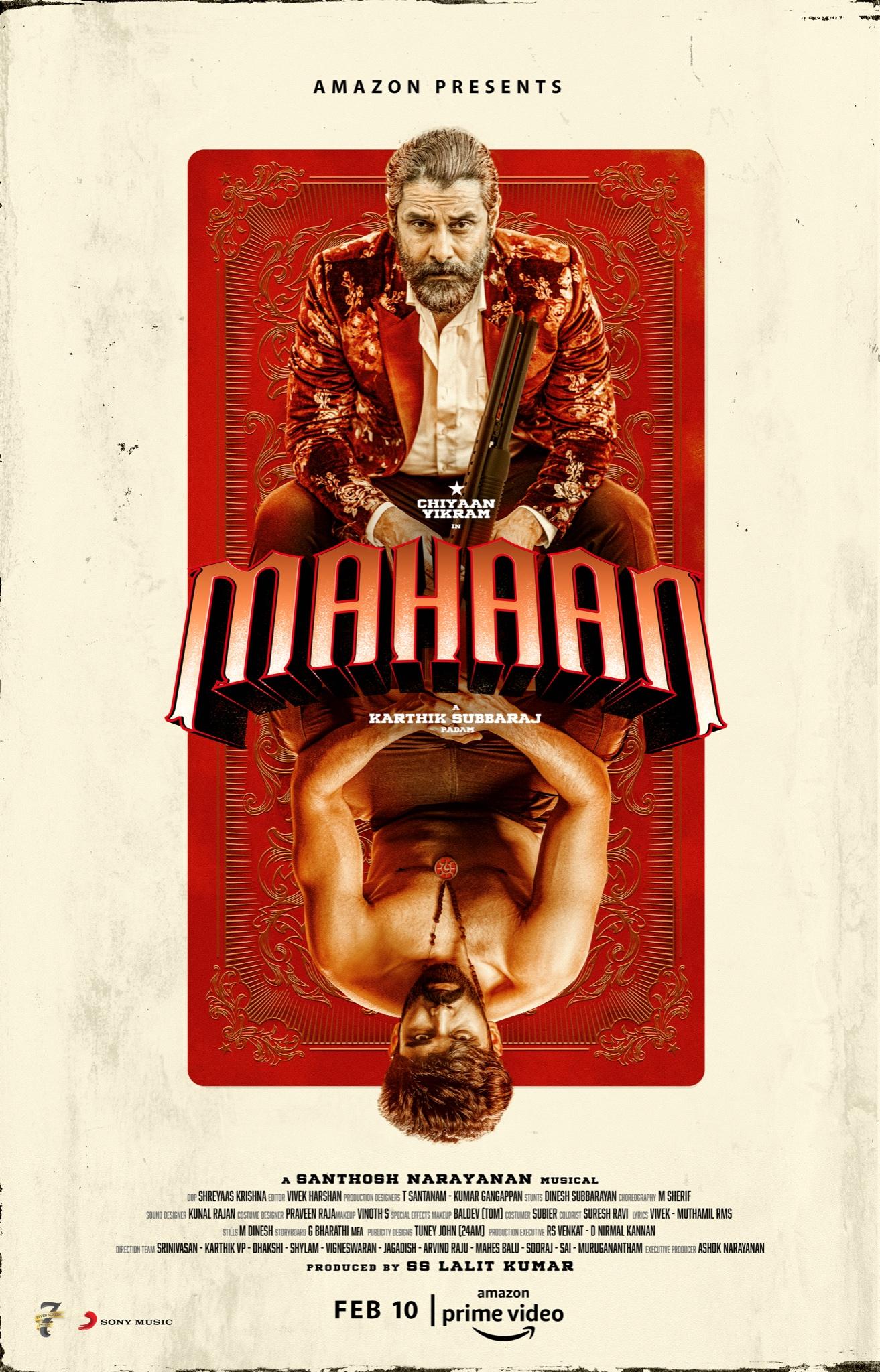