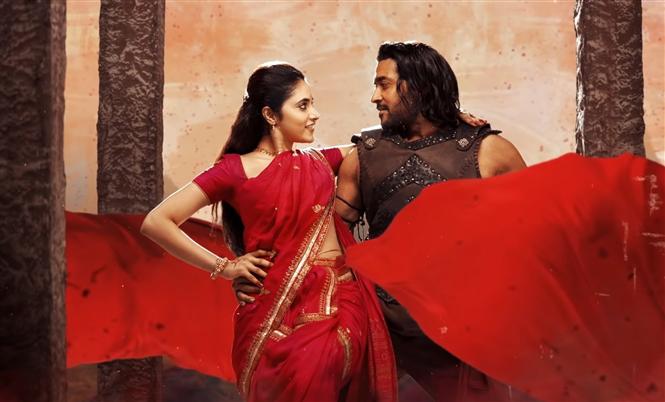 Etharkkum Thunindhavan (ET) is an upcoming action entertainer starring Suriya in the lead which is scheduled to release in theaters on February 4, 2022. After Vaada Thambi, the movie's second single Ullam Urugudhaiya is out now.

This D. Imman composed melodious number is crooned by Pradeep Kumar, Vandana Srinivasan, Brinda Manickavasakan and has lyrics by Yuga Bharathi. ET is produced by Sun Pictures and directed by Pandiraj. 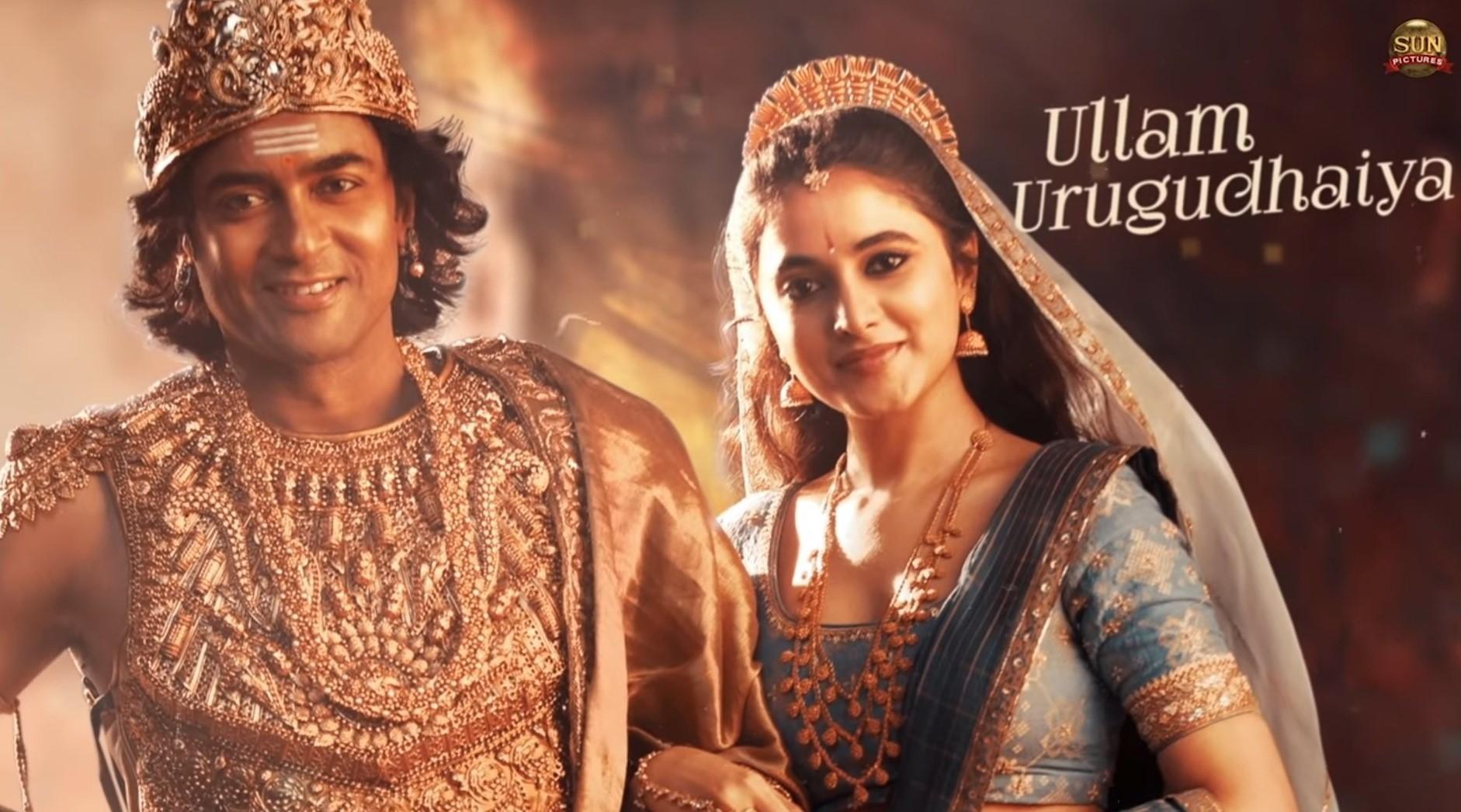 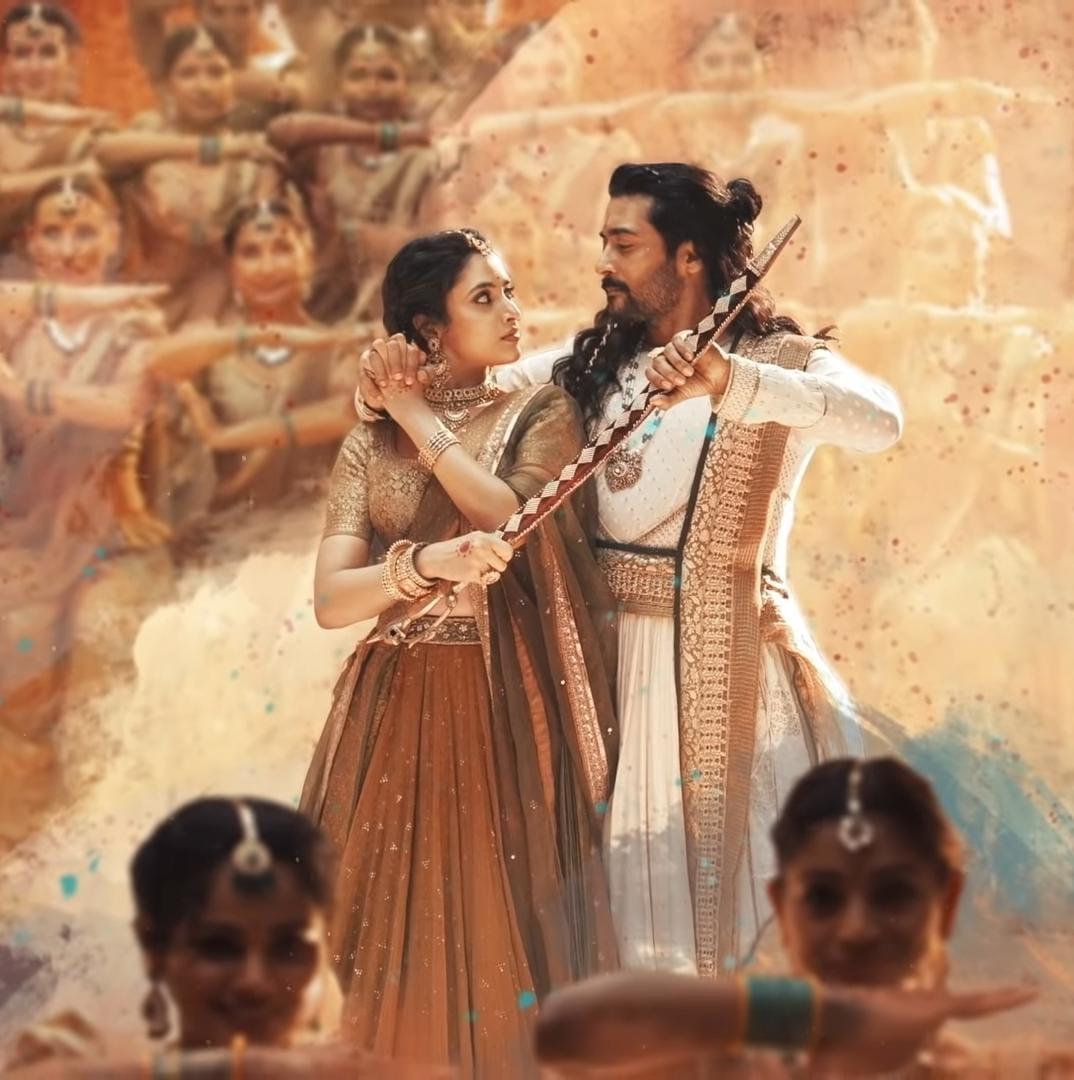 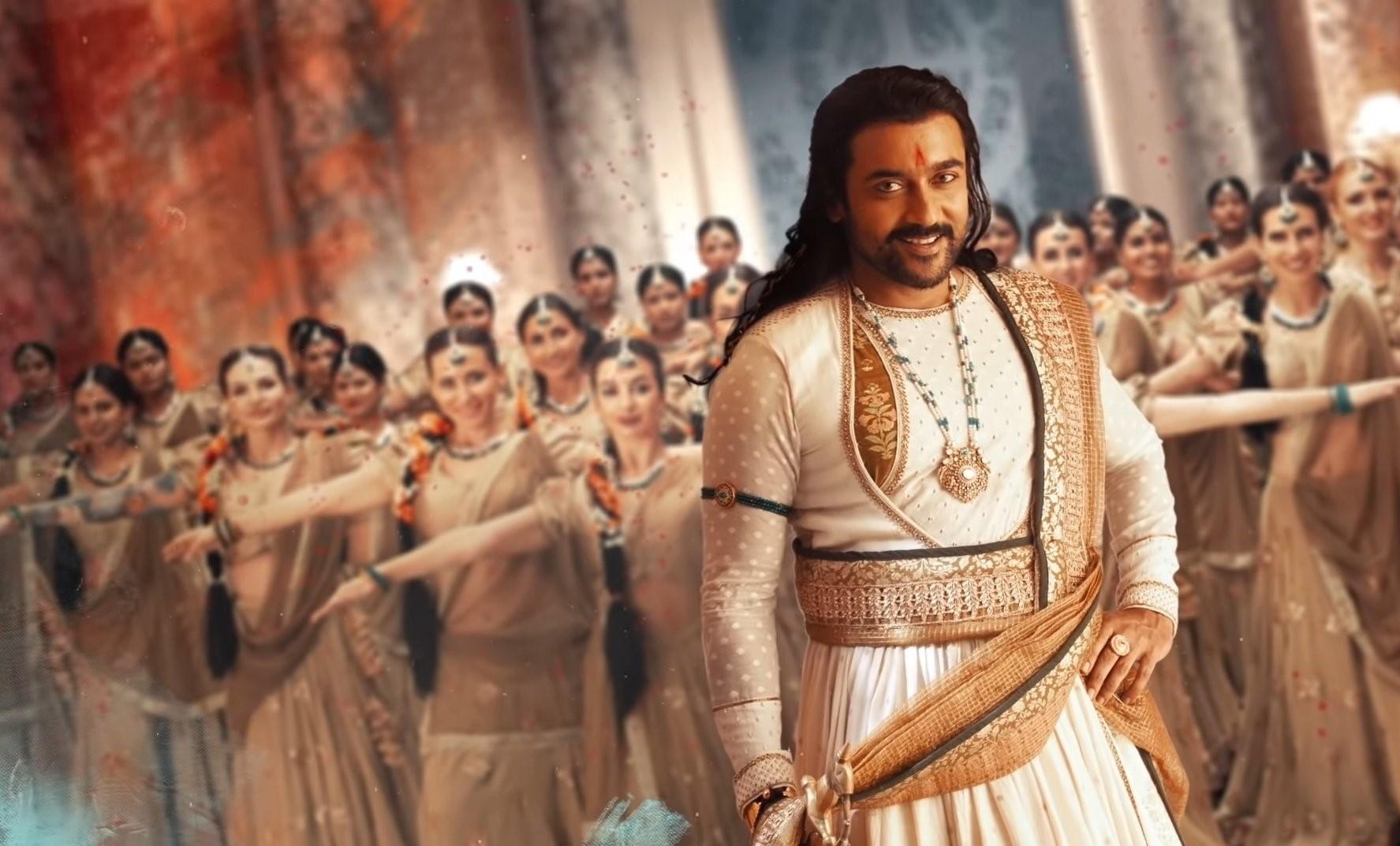 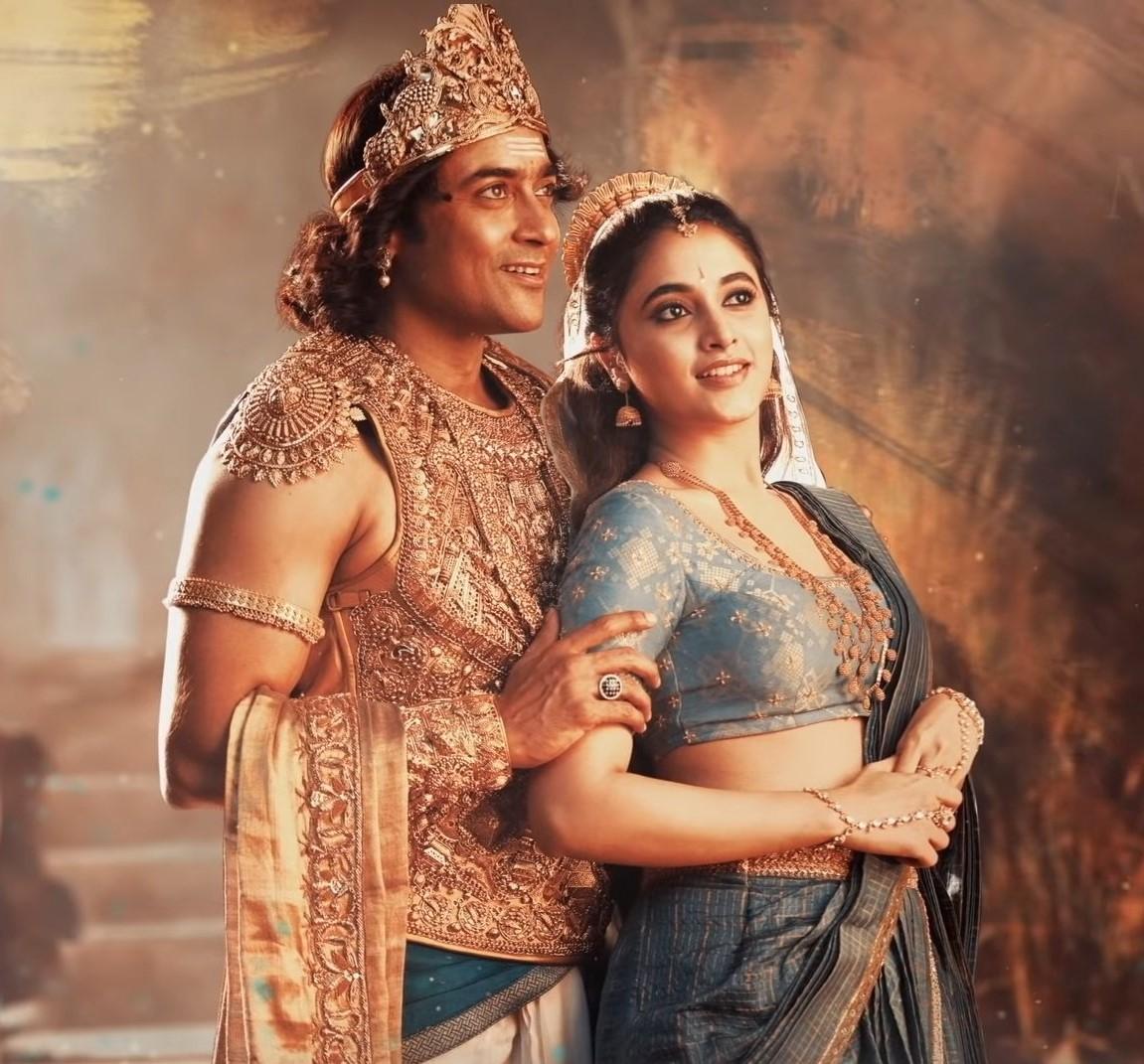 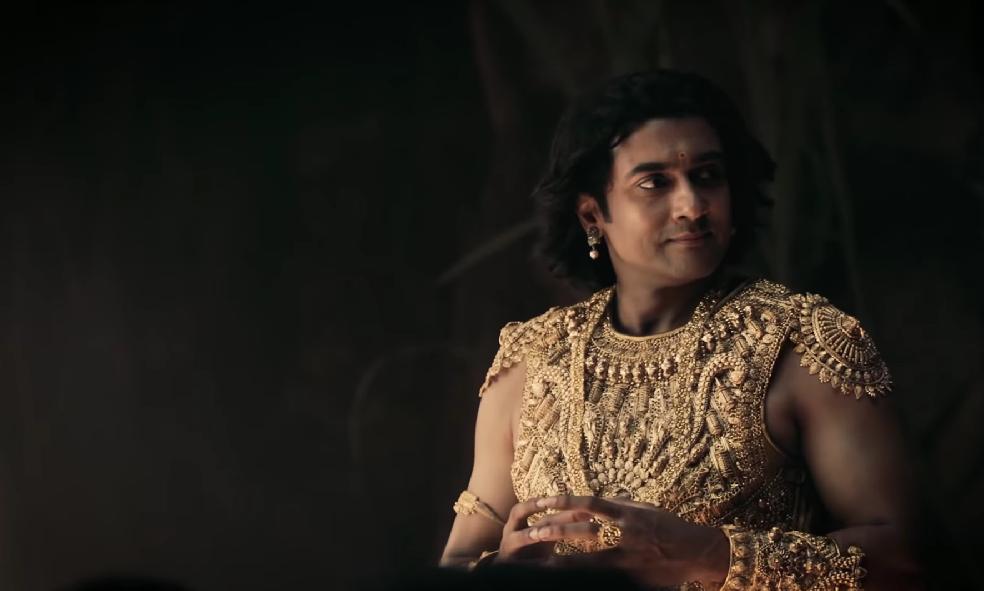