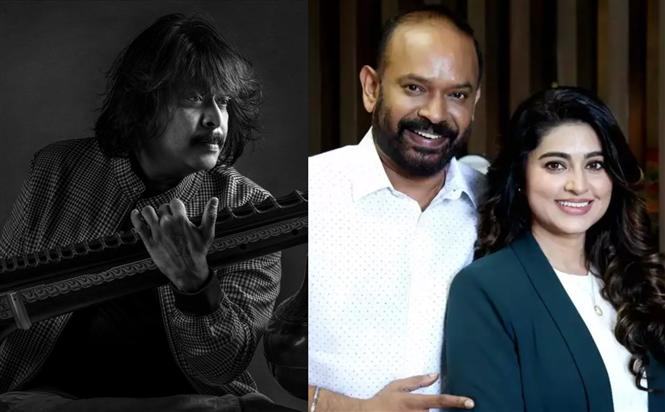 Director Arunachalam Vaidyanathan of Achamundu Achamundu and Nibunan fame is currently directing a kids film titled Shot Boot 3, which is jointly produced by his banner Universe Creations and Trident Arts. Famous veena player Rajhesh Vaudhyah is debuting as a composer with this movie, and back in August he had stated that 3 songs were already complete. 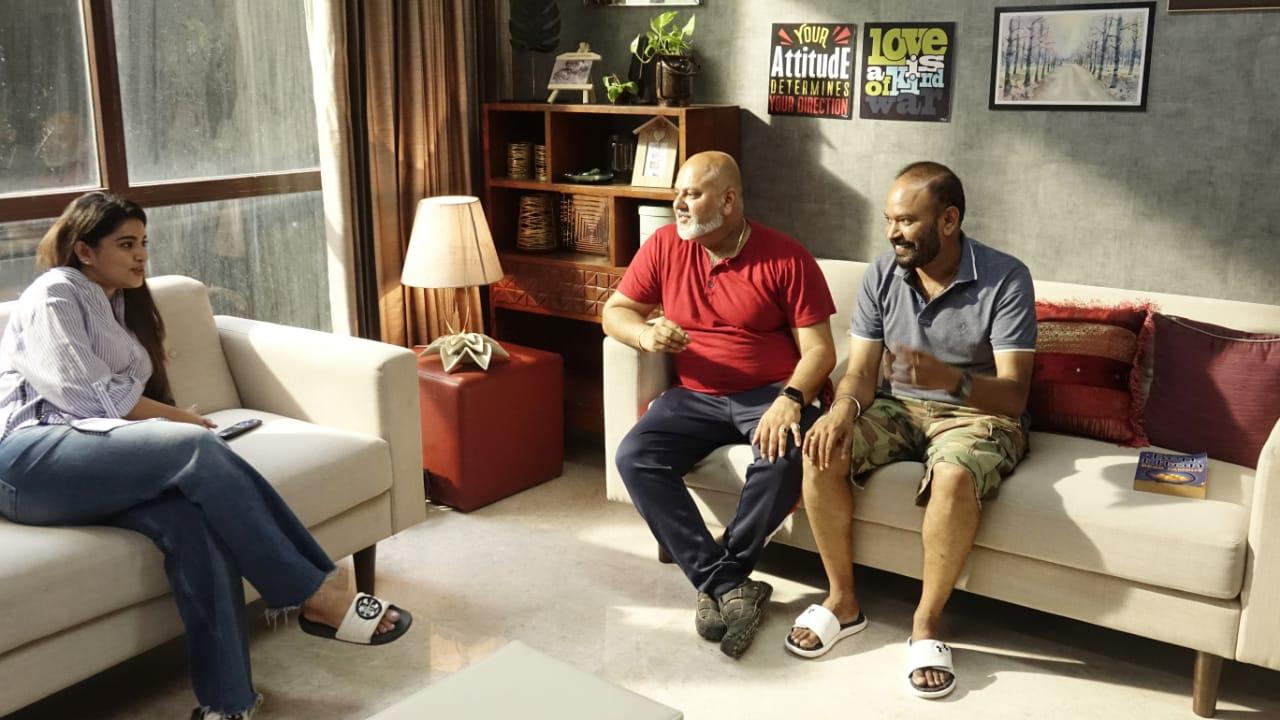 Latest we hear music work for Shot Boot 3, which stars Venkat Prabhu and Sneha in the lead, is going on in full swing. Shot Boot 3 is a children's' film with that revolves around 4 kids and also stars comedian Yogi Babu in an important role. 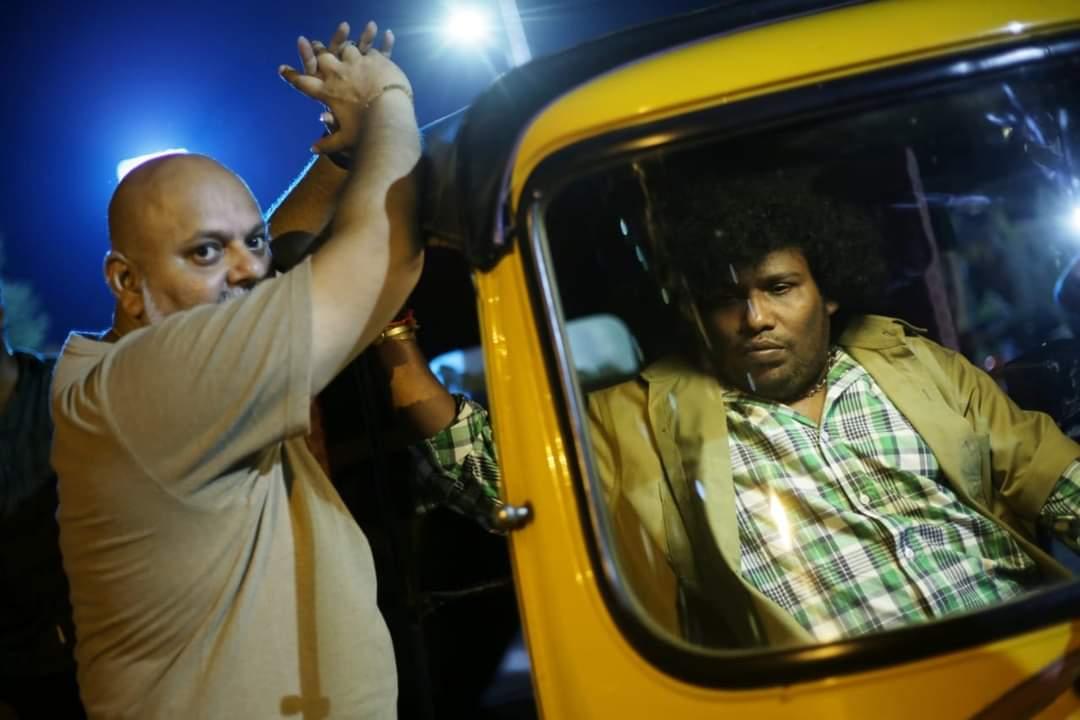 The film's technical crew also includes Sudharshan Srinivasan for cinematography and Suriya for the edits. 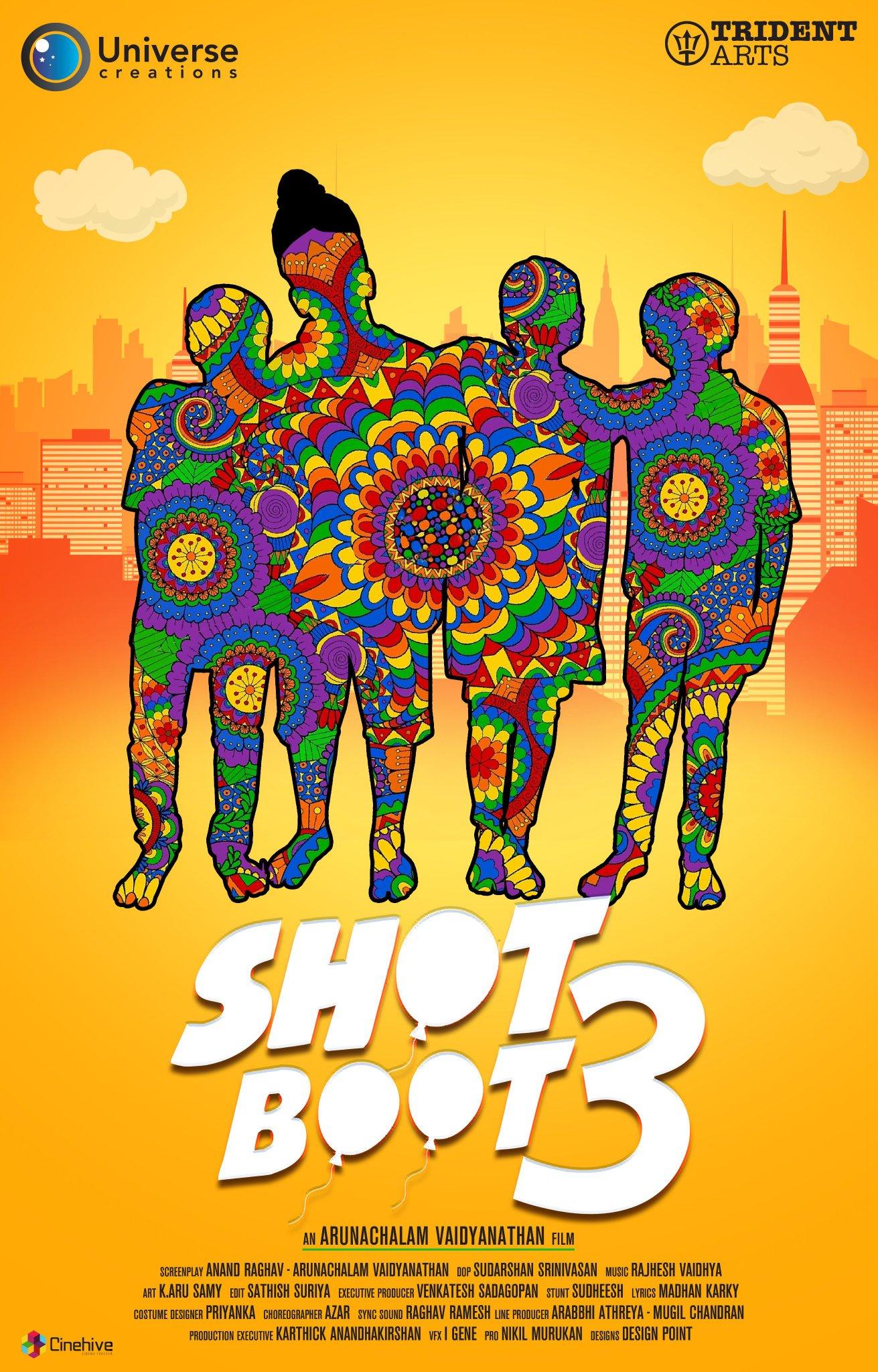