Jango Trailer: Another Time loop thriller in the offing! 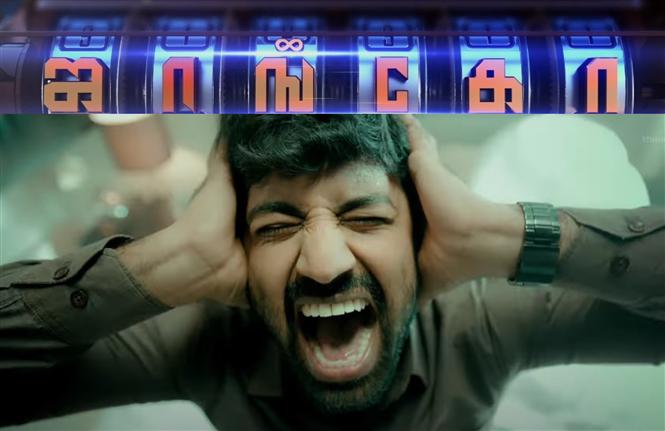 We had previously reported that CV Kumar produced Jango is one more time loop movie in Tamil cinema like Venkat Prabhu's Maanaadu, and incidentally both these films follow a Groundhog Day (1993) like situation, where the protagonist is stuck in the loop of an events from a single day and has to find ways to break-free of it.

The trailer of Jango has now dropped and it shows debutant Satheesh Kumar as a Chennai based surgeon named Dr. Gautham. Just like Maanaadu, Jango's time-loop also begins when a person is shot down and while it SA Chandrasekar's CM character in the former, it is Super Deluxe actress Mirnalini Ravi's character in the latter, who plays the female lead. 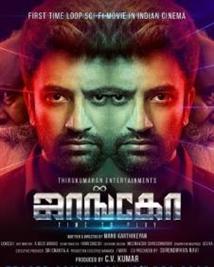