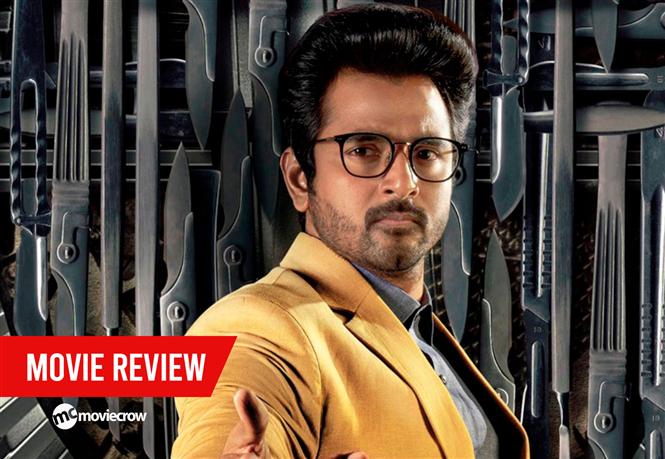 Sivakarthikeyan's much-awaited movie, Doctor finally hits the big screens this weekend. Is the film as entertaining as the teaser videos that captured director Nelson, Sivakarthikeyan and Anirudh having a banter? Let’s see.

Doctor is a version of the popular David Vs Goliath tale that proved resilience and courage could defeat the most magnanimous opposition. Director Nelson holds a unique style that feels refreshing to watch. His knack with dark humor and picking people with peculiar mannerisms to play vital roles pays off yet again. The narration kickstarts from the very first frame and dives right into its intentions without any delay.

Sivkarthikeyan anchors the show throughout with a straight face which is unlikely for the entertainer that he has established himself as. He takes a step back and lets the other actors steal their show in their capacity. Despite this generosity with which director Nelson designs his protagonist,  the film does become a hero-driven drama towards the climax. If only the film stayed in the same realm as the first half, Doctor could have easily become one of the most memorable films for the audience and the team.

An array of actors like Vinay Rai, Priyanka Mohan, Archana, Illavarasu., Deep, Zara, Raghu-Rajiv and many others take their positions as directed and play their part earnestly. Special mention to what Yogi Babu and Redin Kingsley have done for the film and its viewers. Some sequences featuring them are going to be the major factor that promises the film a repeat watch value.

Anirudh’s music has been complimenting the film even before it made it to the screens and it does handhold the film to success. The style with which the visual narration has been implemented by the cinematographer and editor enhances the overall mood, which keeps the audience hooked throughout its runtime.

Doctor, is a successful attempt at making an entertaining film without forced romance, glamour, songs, punchlines and fights. It plays to the gallery in a way that the gallery gets swayed into thinking they are witnessing a never-before experience. This strategy is smart and gets away without any huddles.