Money Heist 5: Here's what to Expect from Volume 1! 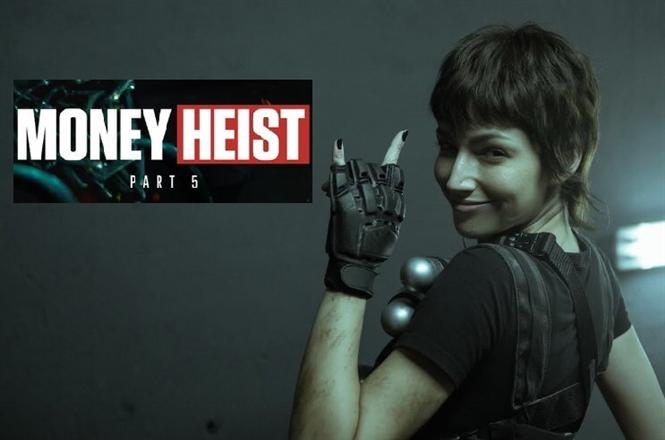 Five episodes from Volume 1 from Netflix's Money Heist 5 (La Casa De Papel 5) were released on Friday afternoon. Here's what to expect from the Spanish heist thriller, which enjoys a massive fan-base in India.

To the unversed, Money Heist is about a group of red-suited, Dali-masked, city-name bearing robbers who are put together by a master-mind called The Professor for brilliantly-planned heists. La Casa De Papel (LCDP) originally made for Television in Spain became a global phenomenon after Netflix released its English dubbed version a few years ago. The show is best described as a slow-burn thriller with lots of drama and lots more action. 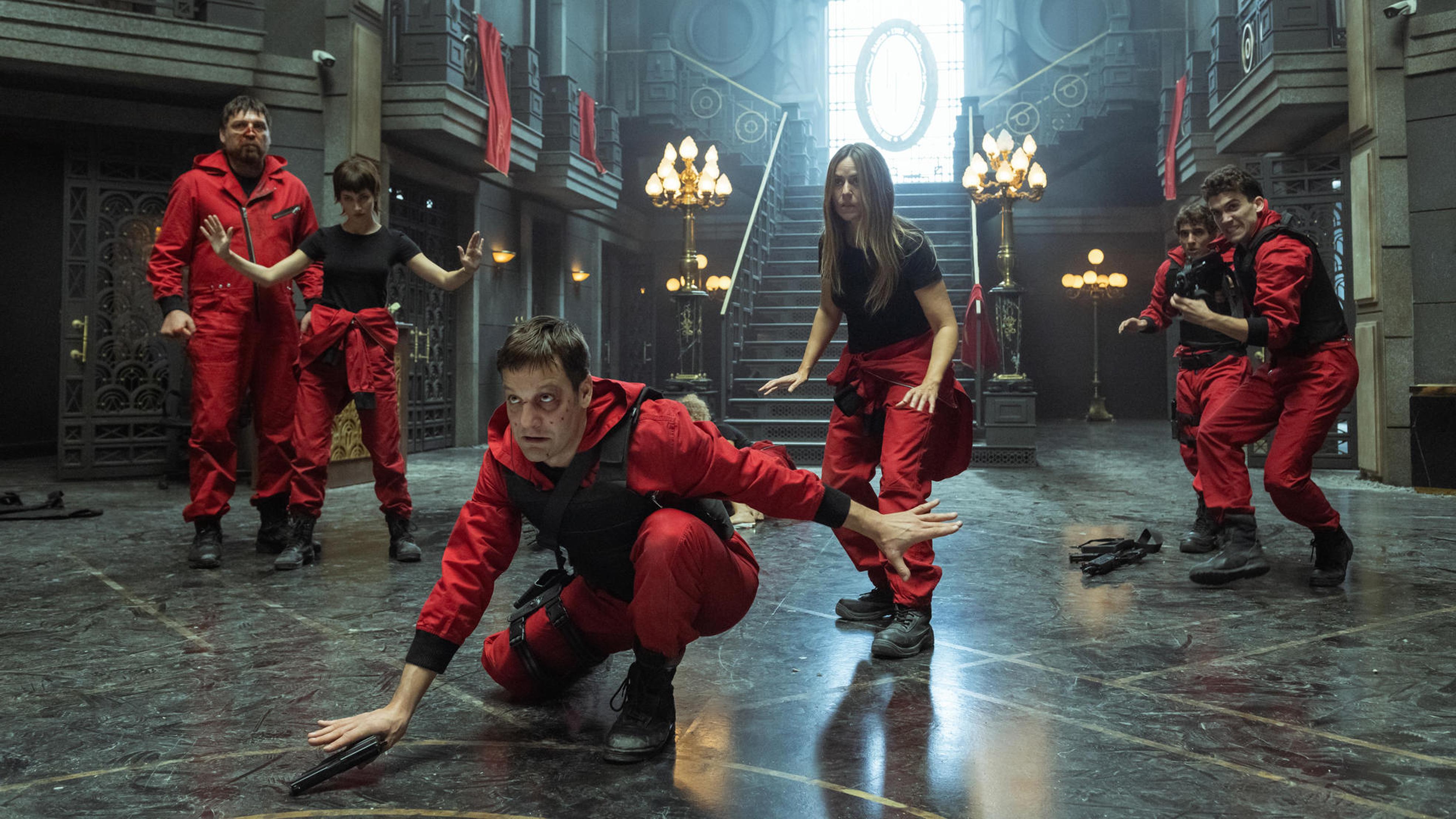 The series is told from the perspective of one of the robbers named Tokyo [Spoilers about her follow] and in Season 1, 2, The Professor and his team, walk away with €984 million by printing it directly from the Royal Mint of Spain. In Season 3, 4, they return to loot Gold from the Bank of Spain and rescue team-members who were caught by the police. In the final Season 5 of the show, they are still at the Bank of Spain and are taking on the Army too additionally.

Money Heist 5 is no different from other seasons except for the bigger budget, newer characters and faster pace. The biggest loss of the show however [SPOILER AHEAD] is one of the main characters and the show's narrator Tokyo, whom the writers send-off with a glimpse into her past.

Berlin, the professor's brother who died in part 2 continues to appear in flashbacks, this time revealing the existence of a genius son named Rafael, whom he convinces to a be part of the heist with him, Tatiana, Marseille and Bogota. 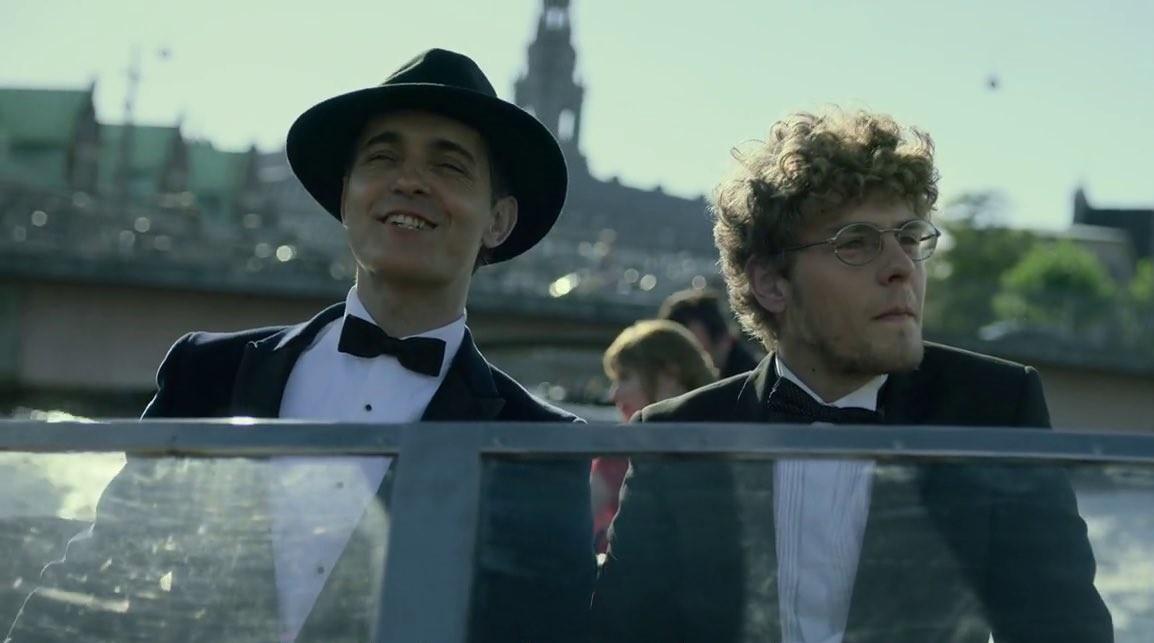 Arturo, the show's notorious character is shot and hanging for his life while Alicia Sierra, the disgraced police officer who caught the professor, is forced to free him and seek help from him in her pregnancy labour. 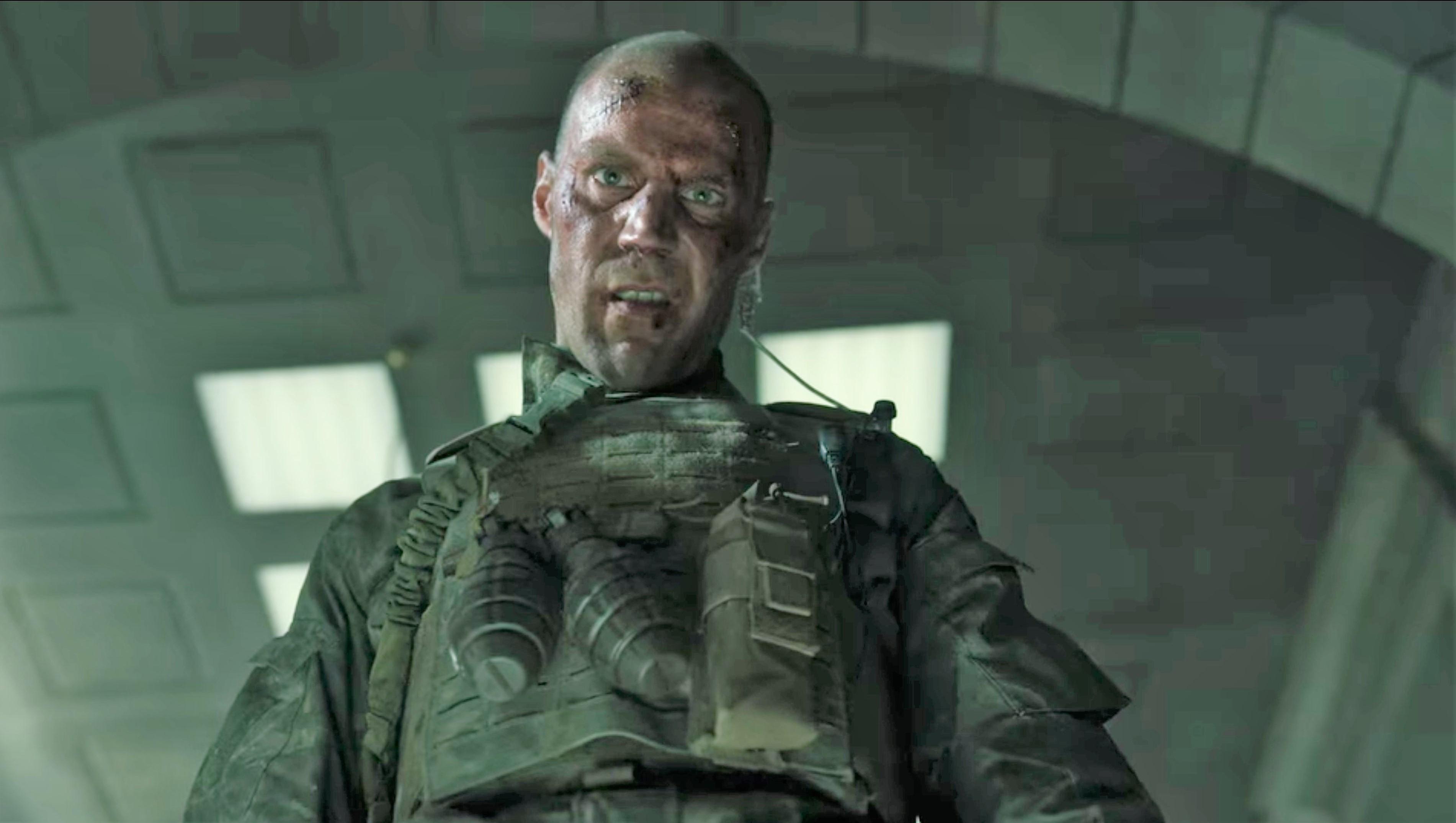 Gandia, who killed Nairobi in Season 4 joins the new Army team lead by Sagasta to avenge his ego. Tokyo narrates in the last episode that it was the day she killed Gandia, and it ends with her dying self opening a bunch of grenades at an overlooking Gandia.

Volume 2 - What To Expect

Alicia Sierra's true intentions are still unclear and she seems to know the escape plan. With Tamayo getting black-mailed by the Professor into not sending in another ARMY team and one of their best players from both sides down, it remains to be seen how many of the characters will make it out alive from the Bank of Spain.