All about Sarathkumar's character in Ponniyin Selvan! 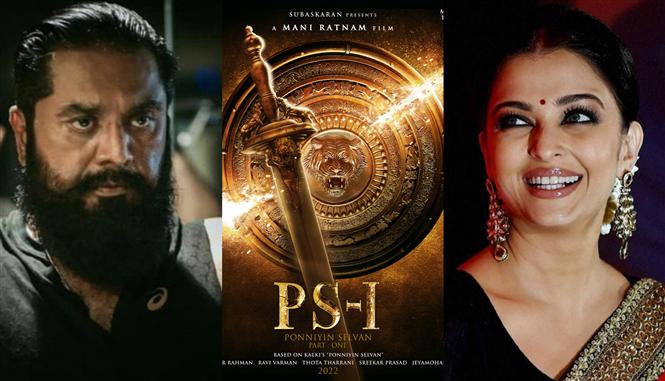 Part 1 of Mani Ratnam directed Ponniyin Selvan is gearing up for release next year and the movie which comes with an ensemble of stars is in the news for actor Sarathkumar's character. As is known, Sarathkumar plays the role of Periya Pazhuvettarayar and his character ends up marrying a much younger Nandini (Aishwarya Rai Bachchan) in the story.

However Periya Pazhuvettarayar is much more than just a lusty-old man in the fictional world of Kalki Krishnamurthy. He is the second most powerful in the Chola Kingdom next only to the emperor and serves as a chancellor and treasurer in his clan. Known for his valour, he falls prey to Nandini's revenge plot and ends up going against Sundara Chozha (Prakash Raj), whom he once protected. 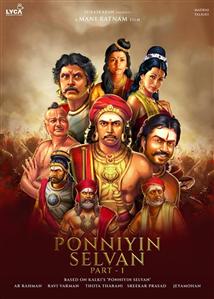