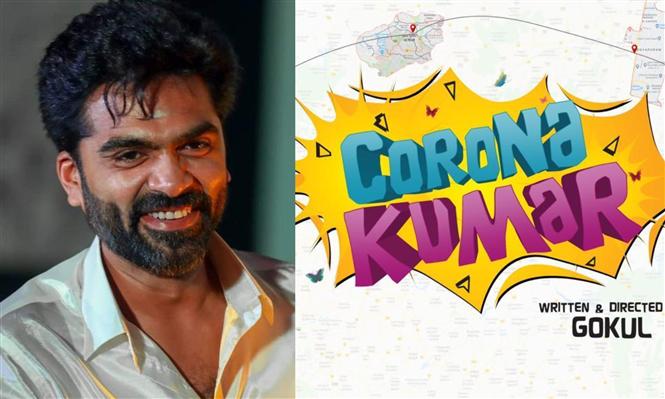 Idharkuthane Aasaipattai Balakumara (IAB) was a 2013 hit movie starring Vijay Sethupathi and film's director Gokul announced a spin-off to this film titled Corona Kumar in 2020. Gokul revealed that he has improvised on some characters from IAB and they will play the lead in Corona Kumar's story.

Previously actor Santhanam's name was closely associated with the project to play lead but now seems like the makers have approached Silamabarasan TR for the titlular character instead. Corona Kumar as the title suggests is set in the coronavirus situation and the movie comes with a social message.

K. Sathish of Cinemawala Production is bankrolling the film whereas IAB lead Vijay Sethupathi is expected to appear in a cameo.