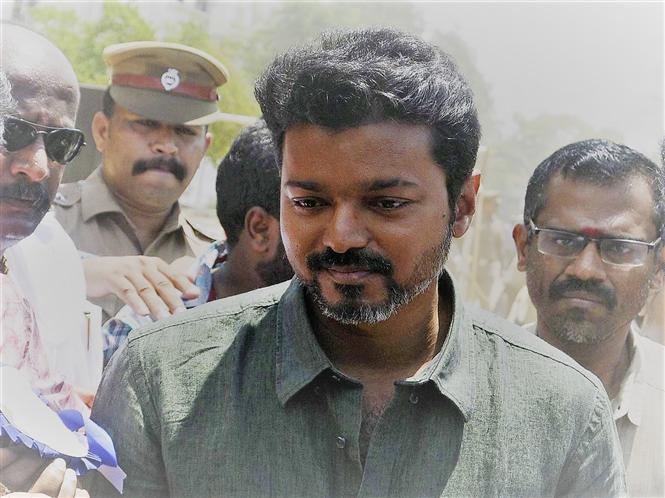 The Madras High Court in a July 8 order released on Tuesday imposed a fine of Rs. 1 lakh on Vijay, for for failing to pay entry tax for import of a luxury car from England in 2012. Dismissing the plea moved by the Tamil actor challenging the tax imposed by the regional transport office (RTO), Justice S M Subramaniam observed,

“If the rich, affluent and reputed persons fail to pay the tax as applicable, then this Court with pain, records that it would be a long way to achieve the constitutional goals.

This Court is of the considered opinion that the non-payment of Entry tax by the petitioner (Vijay), can never be appreciated and he has not respected nor responded to the lakhs and lakhs of his fans, who has paid by viewing his movies and from and out of such money, the actor purchased the world's prestigious car for his personal usage.

The reputed persons of this great Nation should realize that the money reaches them is from the poor man’s blood and from their hard-earned money and not from the sky,”

The Madras High Court further ordered actor Vijay to pay the entry tax for the Rolls Royce Ghost within the next two weeks. The imposed fine of Rs. 1 lakh too, is be paid to the Tamil Nadu Chief Minister's Covid-19 Public Relief Fund, within two weeks.

The tax due is 20% of the cost of the car and Vijay had previously challenged it, claiming that he had paid import duty to the customs department.