Cinematograph (Amendment) Bill 2021 & what it means for CBFC, Movie Piracy! 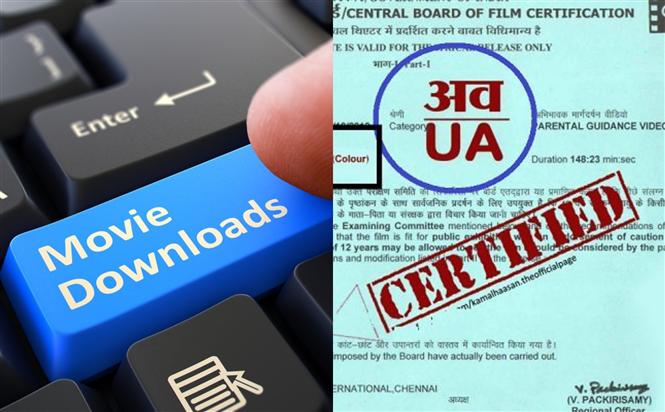 The general public of India has until July 2, 2021 to send in their thoughts about the Cinematograph (Amendment) Bill, 2021 which the Centre recently proposed. The Information and Broadcasting Ministry brought about this implementation after FCAT was abolished earlier this year.

What this means is that multiple changes will be reflected in the process of censoring films in India. This includes:

Also Read: How to voice against cinematograph act      what celebs think of the bill