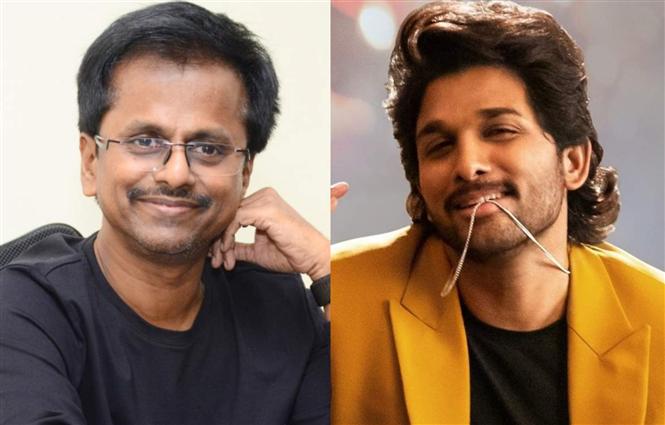 A possible collaboration between Telugu actor Allu Arjun and director A.R. Murugadoss has been in talks for atleast 2 years now. This anticipated collaboration was recently acknowledged by producer Bunny Vasu, who revealed the line-up of Allu Arjun's upcoming movies in a recent interview.

Bunny Vasu also added that among other directors who are in talks with Allu Arjun's next after these three, director A.R. Murugadoss is one. Fans have since posting excited reactions to the update.