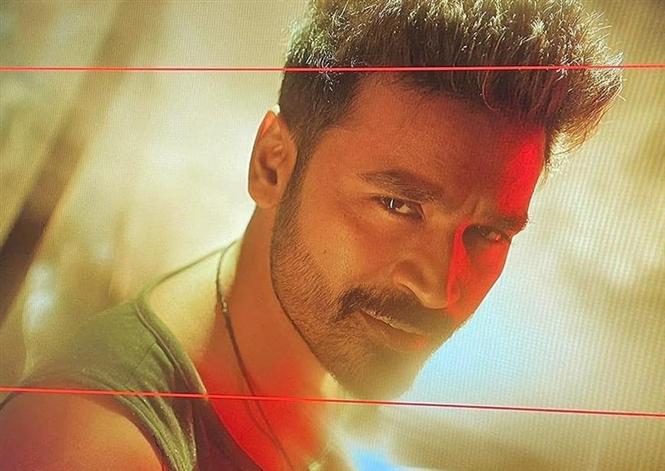 The shooting of D43, Dhanush's upcoming film with director Karthick Naren is currently taking place at Hyderabad and recently the makers announced a new addition to the cast. Soorarai Pottru actor Krishna Kumar who played one of Suriya's friends Che will now be sharing screen space with Dhanush.

Earlier this month, Dhanush shared an image from the sets announcing that they have finalized a title for D 43 and it will be announced soon. The movie is produced by Sathya Jyoti Films and has G.V. Prakash for music. 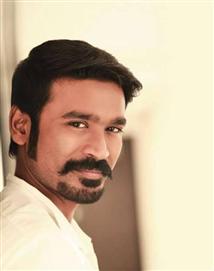