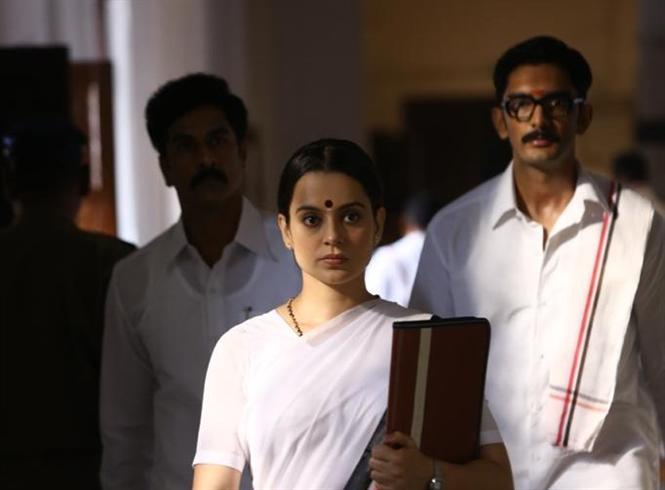 Today marks the occasion of former Tamil Nadu Chief Minister J. Jayalalithaa's fourth death anniversary and the makers of the late politician's biopic have unveiled stills from the movie. Actress Kangana Ranaut portrays the lead role in the biopic which is titled Thalaivi and director A.L. Vijay who is currently busy shooting the same at Hyderabad can also be seen in one of the stills. 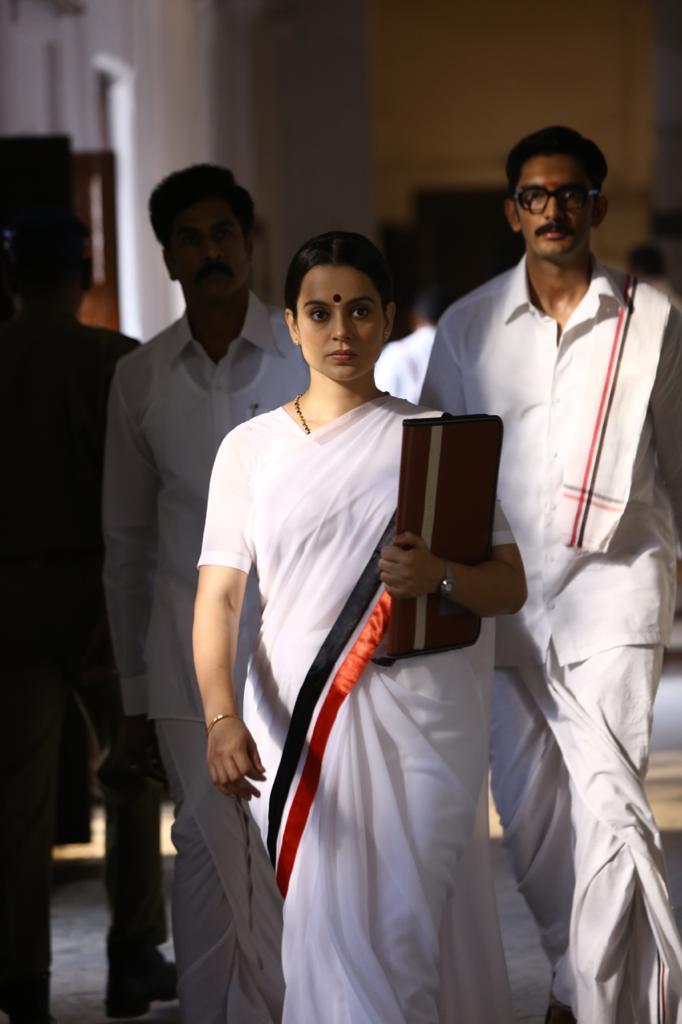 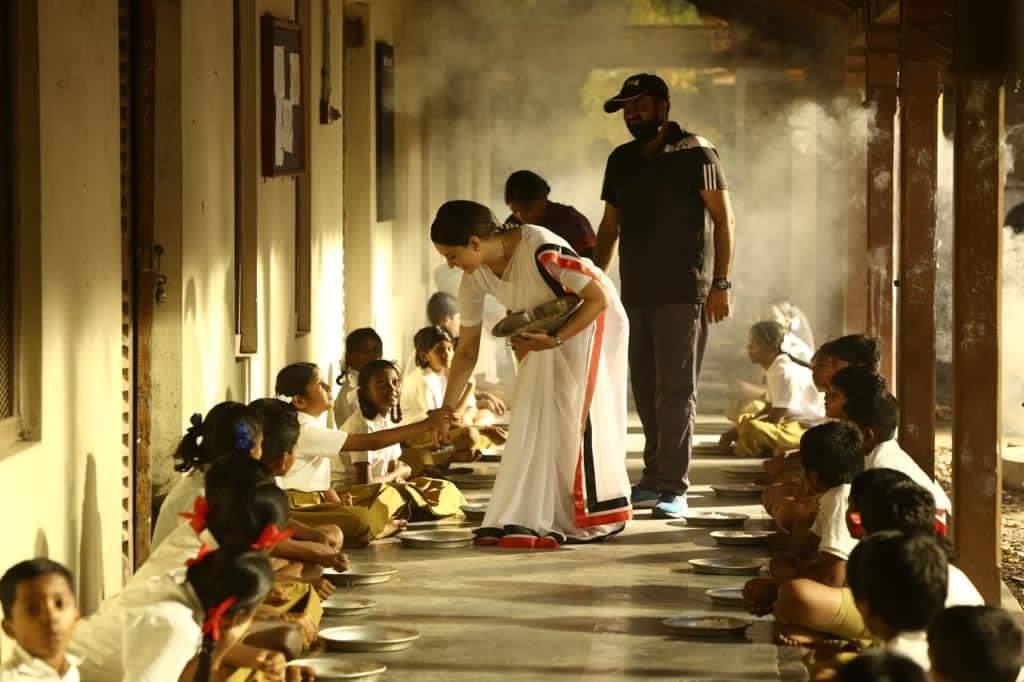 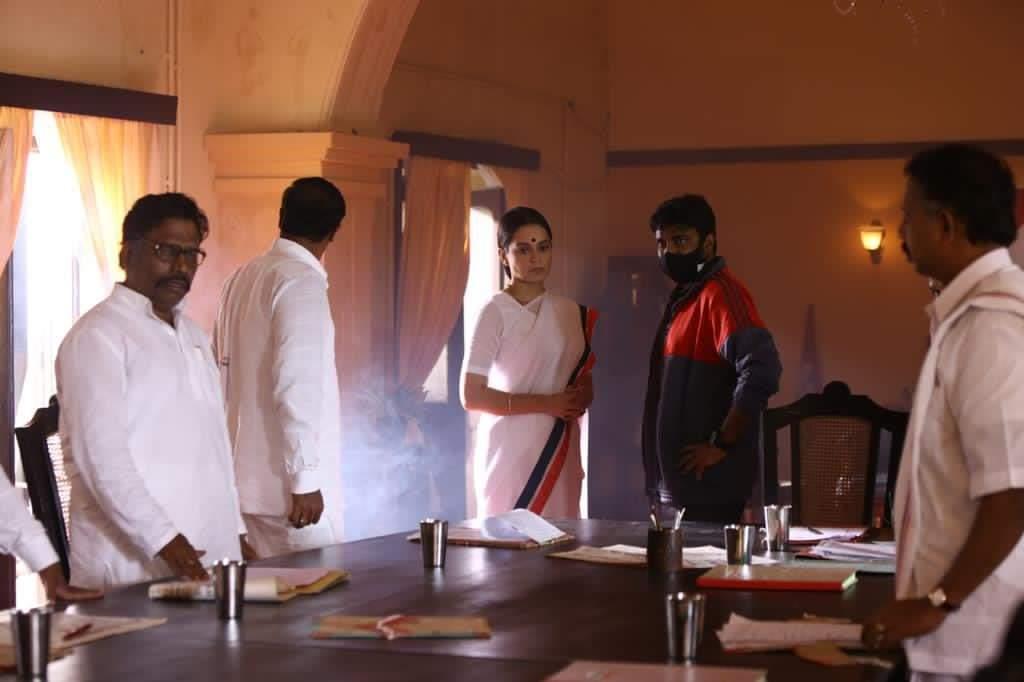 Kangana is set to wrap the shoot of Thalaivi in another week. The film is expected to release next year. 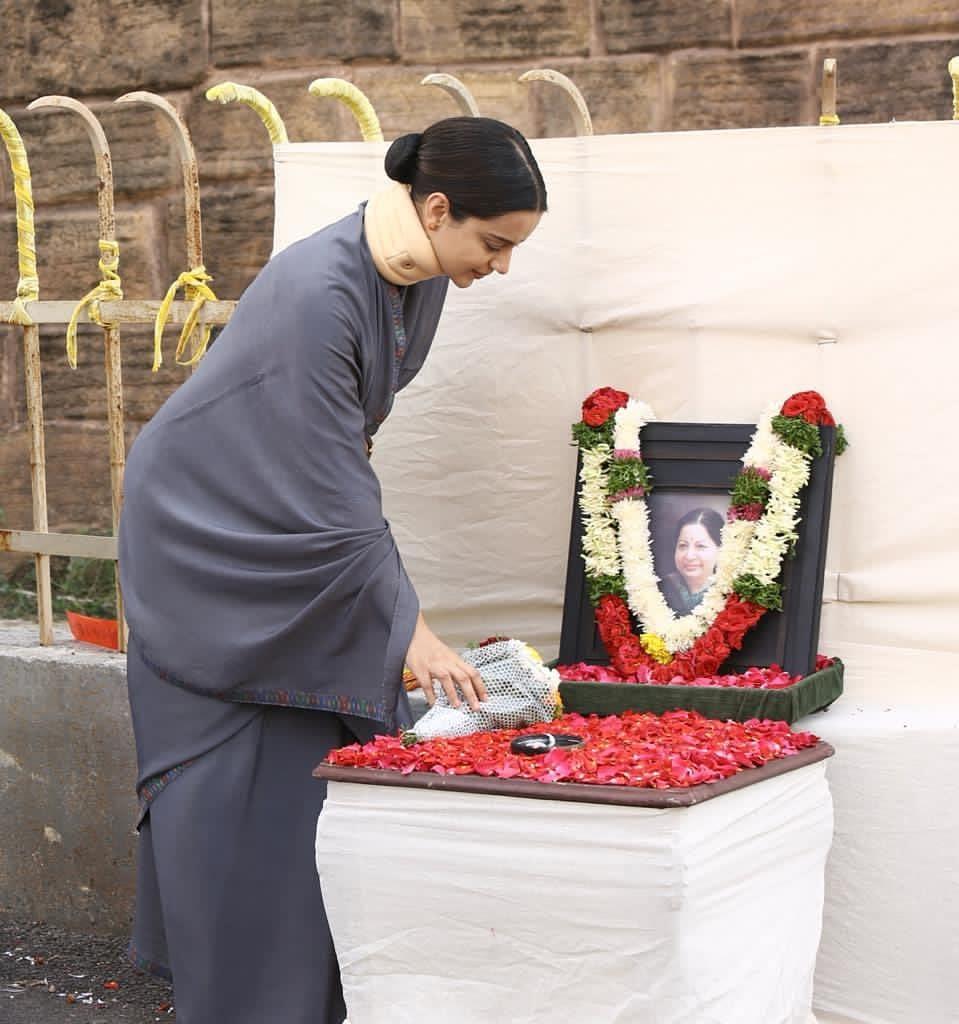 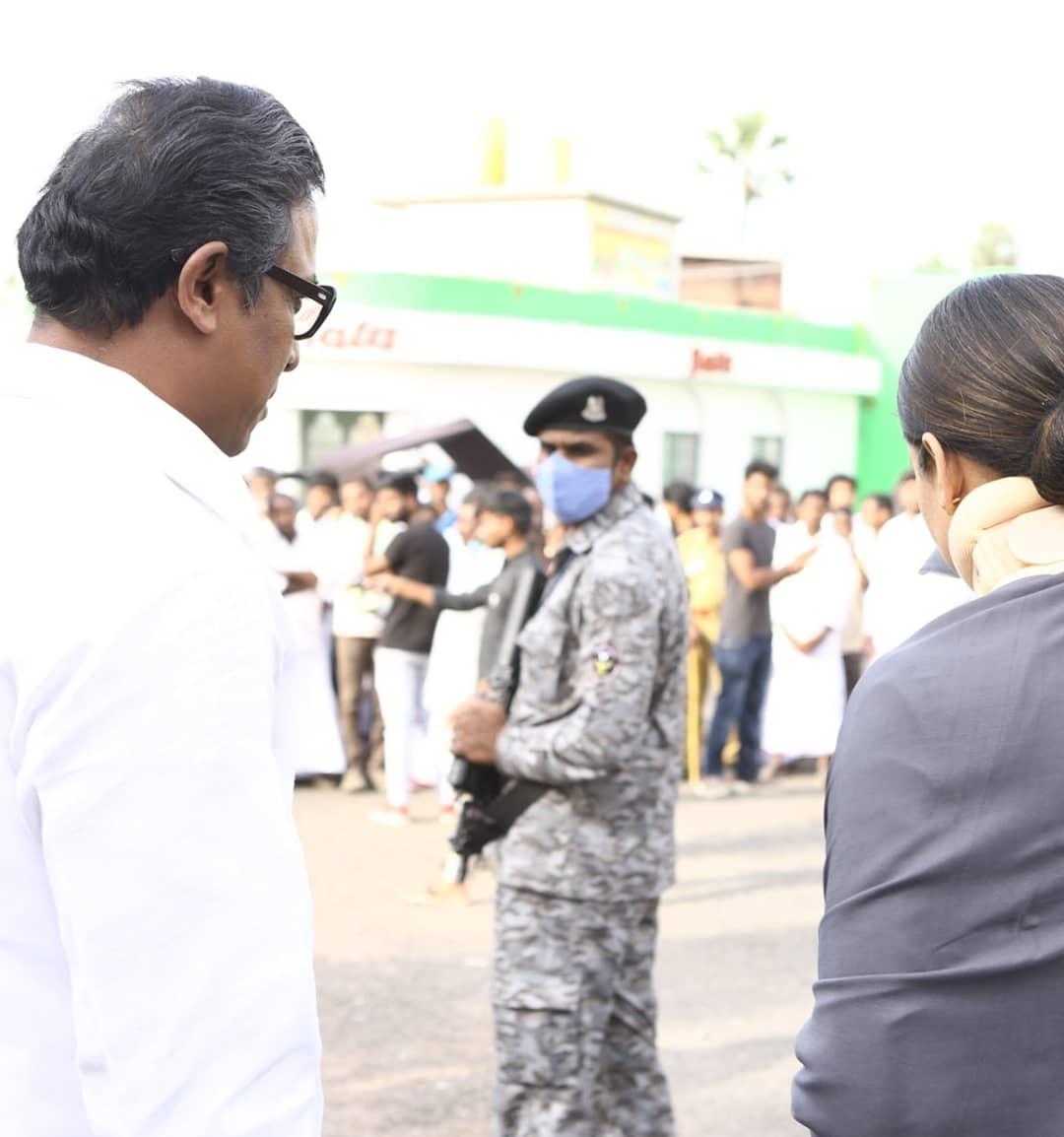 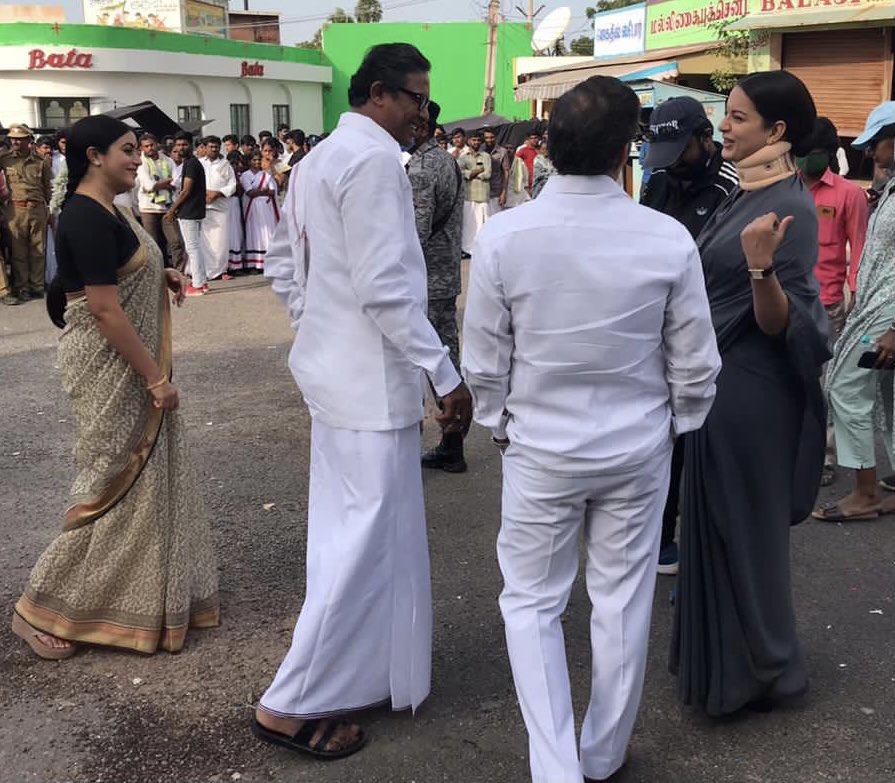