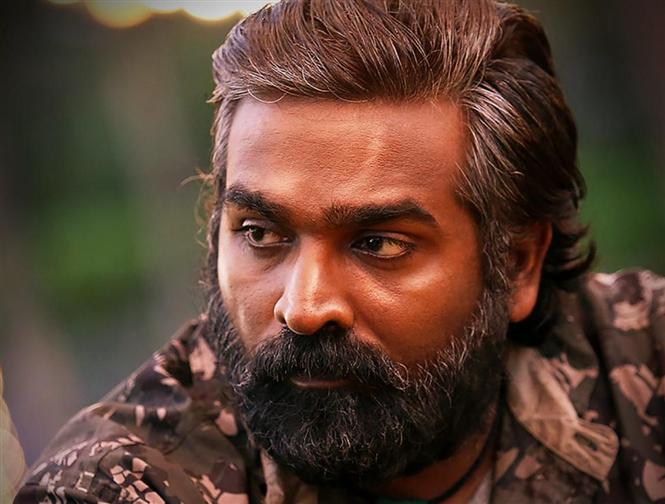 Till Monday, Tamil netizens were coming down heavily on actor Vijay Sethupathi for acting in Muthiah Muralidaran's biopic 800 and as soon as Vijay Sethupathi announced his dissociation from the movie confirming that the Sri Lankan cricketer himself had asked the actor to step down, a rape threat was issued via Twitter towards Vijay Sethupathi's minor daughter.

Twitter user @ItsRithikRajh who had actor Ajith's image for a display picture had using crass language tweeted that Vijay Sethupathi's daughter should be sexually assaulted, "in order for her father to understand the difficult lives led by Tamils in Sri Lanka."  The nature of the threat had caused massive outrage on social media, with several commoners, politicians and celebrities demanding action against the accused.

Twitter handles of Chennai Police and the Deputy Commissioner of Police were tagged by multiple users while simultaneously reporting the tweet. Turns out @ItsRithikRajh has a history of using foul/crass language against twitter users on a regular basis and rape-threat tweet was reported by some users under Child Sexual Exploitation Policy* page of the social media platform.

* - Reports of child sexual exploitation on Twitter can be filed here. While the said tweet was taken down by the platform within hours, the account was suspended following the multiple reports.