M.S. Dhoni turns to OTT! To produce a web-series under Dhoni Entertainment! 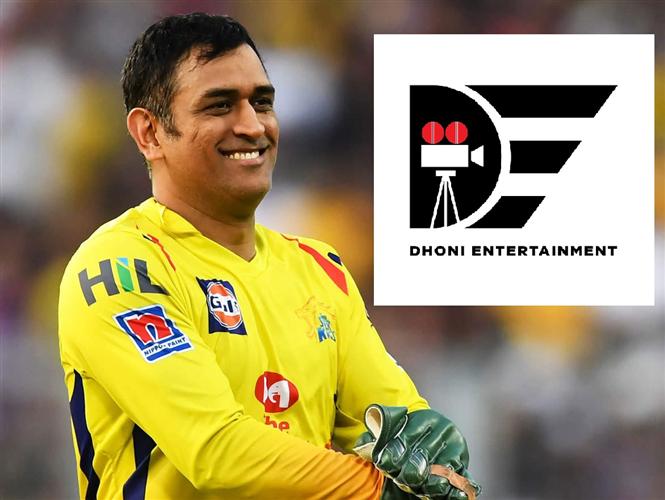 Indian cricketer M.S. Dhoni retired from international cricket in August, 2020 and soon-after his interest towards the entertainment industry was revealed through his production banner Dhoni Entertainment. The company which has so far launched a documentary web series titled ‘Roar of The Lion’ has now announced another web-series.

This untitled project is said to be an adaptation of an unpublished book and the series will soon be released on an OTT platform. “We have acquired the rights of an unpublished book of a debutant author. We will adapt it into a web series. It is a mythological sci-fi story that explores the journey of a mysterious Aghori and is set at a high-tech facility on a remote island,” said Sakshi Dhoni on the project.

Sakshi also revealed her star-player of a husband's role in the company by saying,

"We [at Dhoni Entertainment] aim to give a platform to deserving talent to showcase their skills along with providing fresh and original content to the audience. Mahi will be partially involved [in the activities of the production house]..Our aim is to produce good stories from our hearts,”