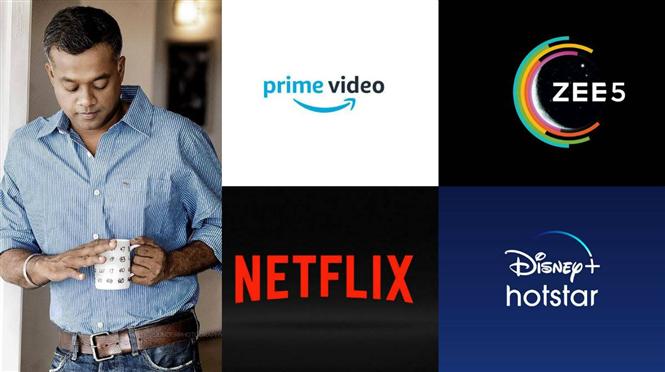 Director Gautham Menon was one of the first Tamil directors to make noise on the OTT scene with an MX original series he directed in 2019 titled Queen. Fast forward six months later and OTT turned into a new shrine for film directors and as actor Madhavan recently was quoted as saying, "Even the likes of Mani Ratnam are turning to OTT".

Interestingly, Gautham Menon seems to be one of the names from the Tamil cine industry who has embraced this new reality to the optimum, and the director's works are all set to feature in major OTT platforms. The tentative list which Menon has in the works as of now looks something like this: