10 fan-made movie posters that can pass off for official designs! 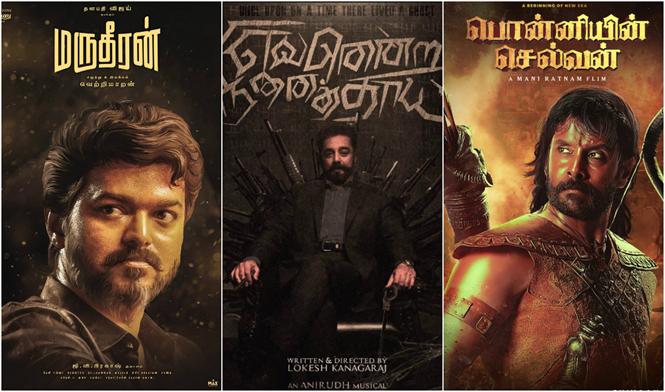 Fan-made Tamil movie posters have often been hyped for being as good as (if not better than) the official poster designs of a film and be it re-imagined versions or original designs, MovieCrow has never shied away from highlighting the efforts of these talented designers.

Designing a first look for a project which is only at its nascent stage is one of the most frequented activities of these designers and we couldn't help but notice that some such fan-made posters can actually have one fooled for an official movie design. 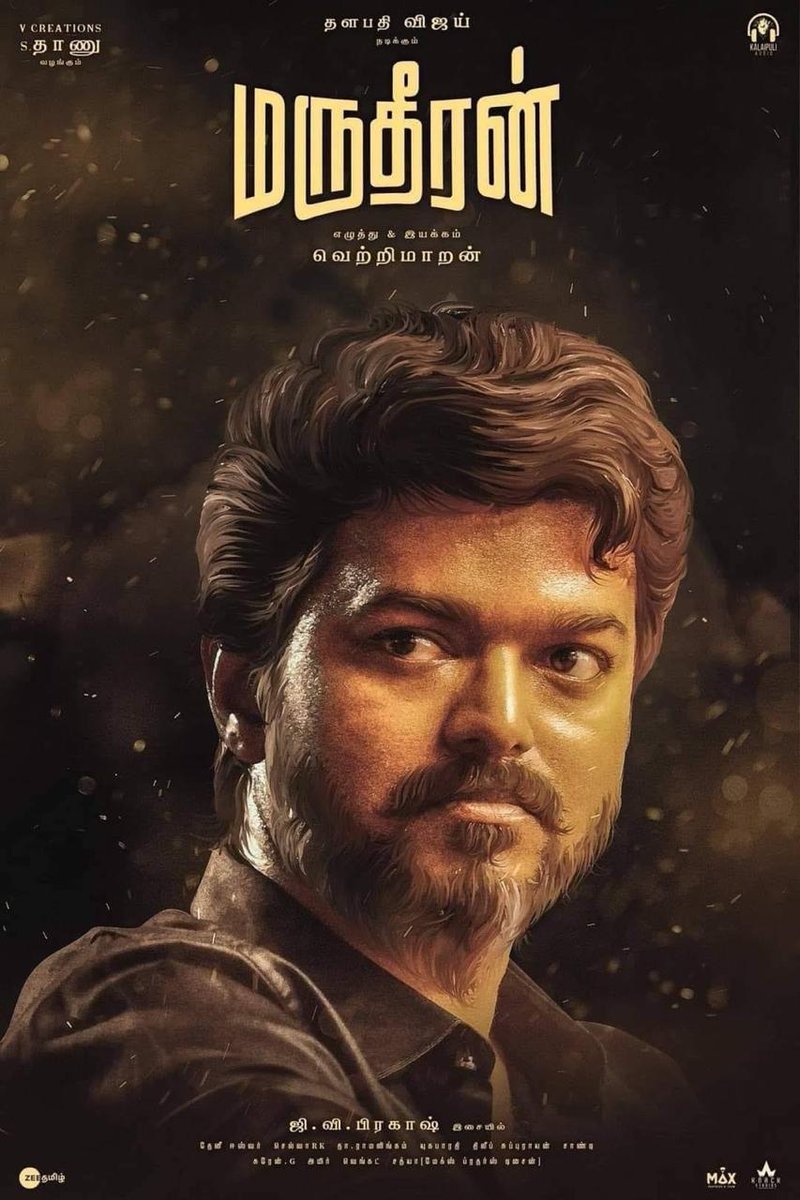 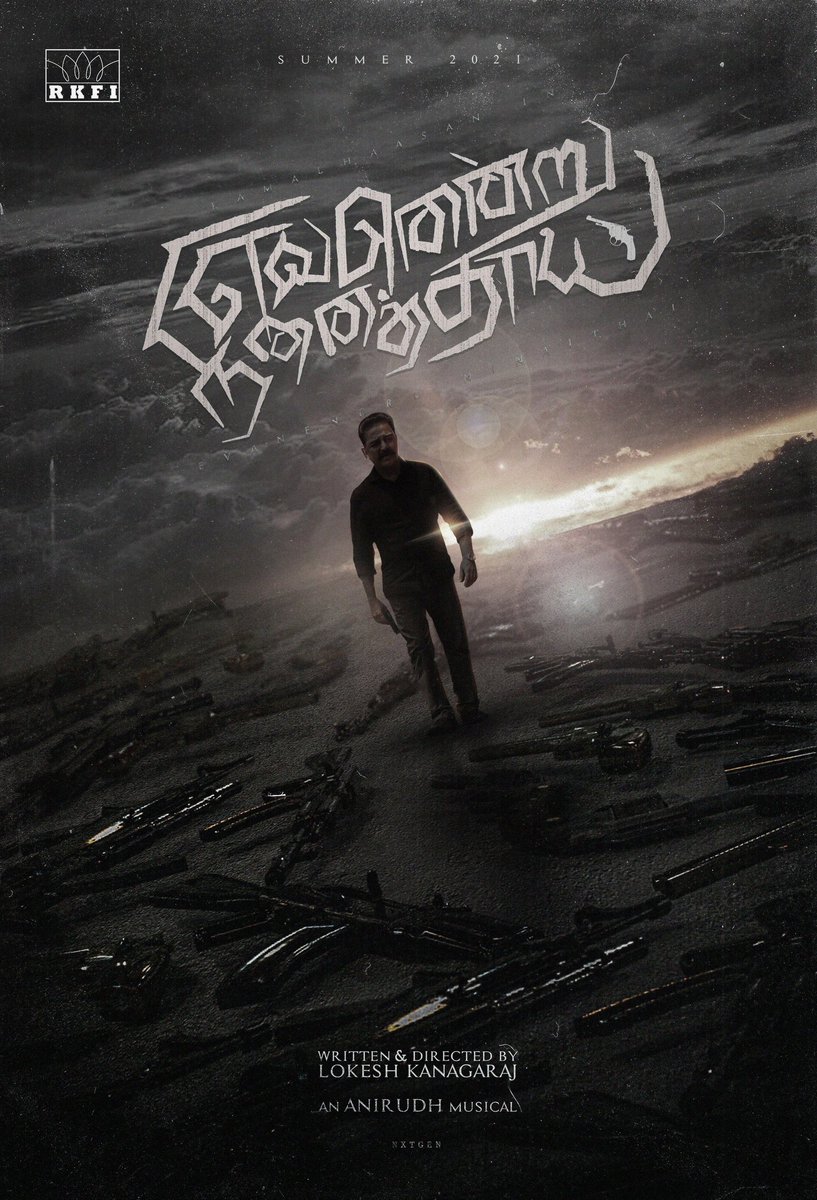 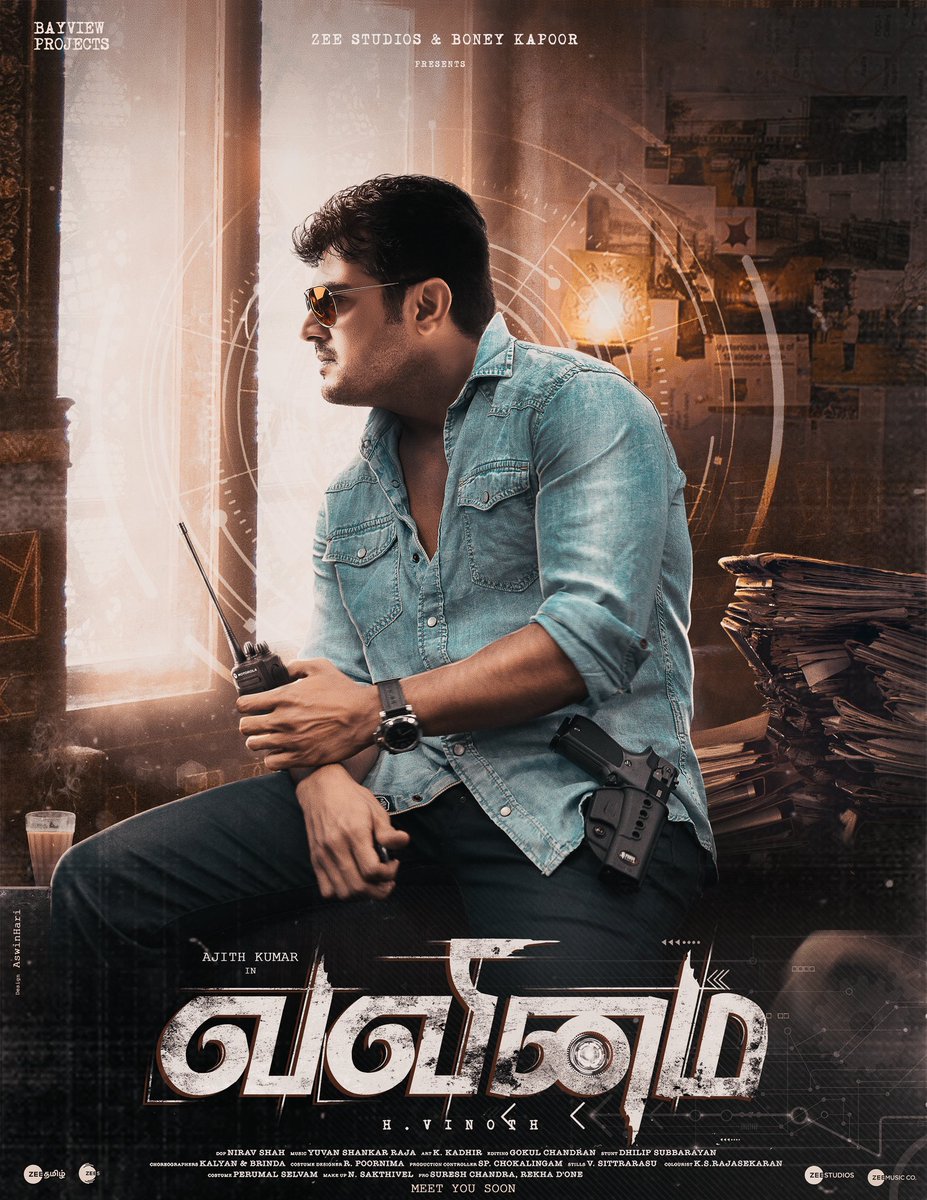 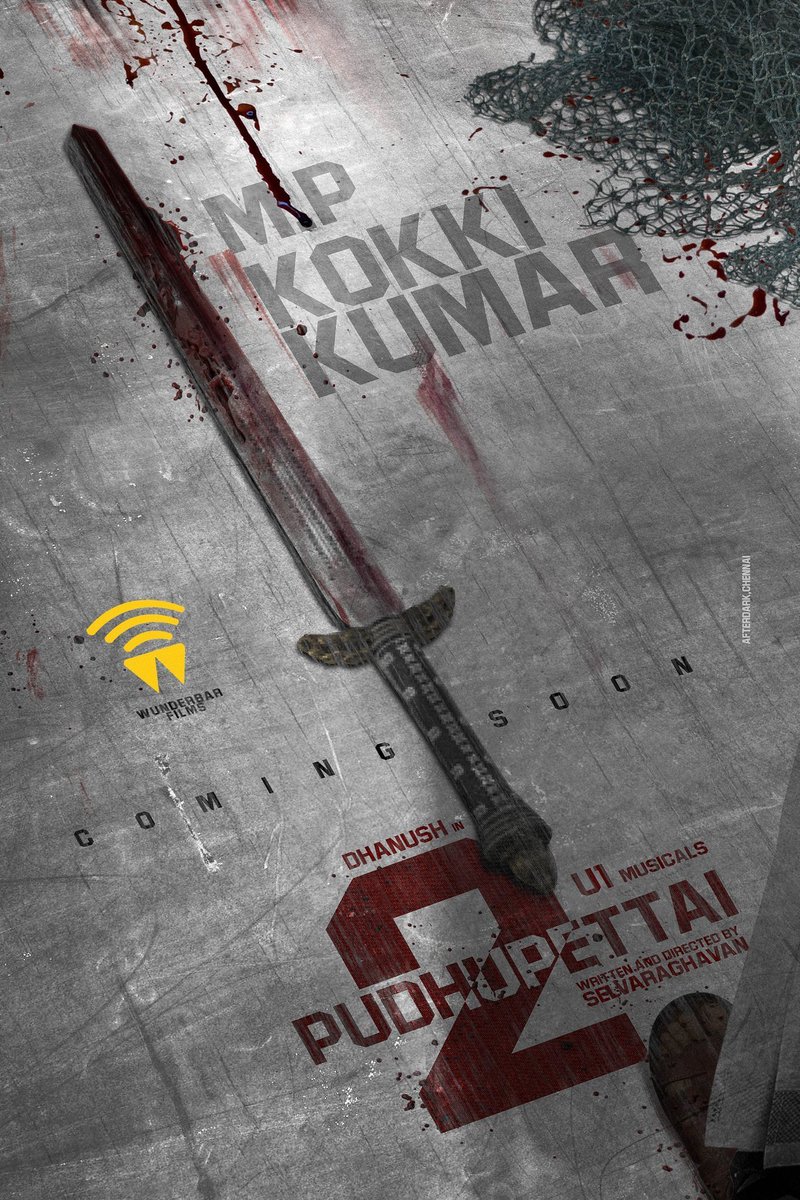 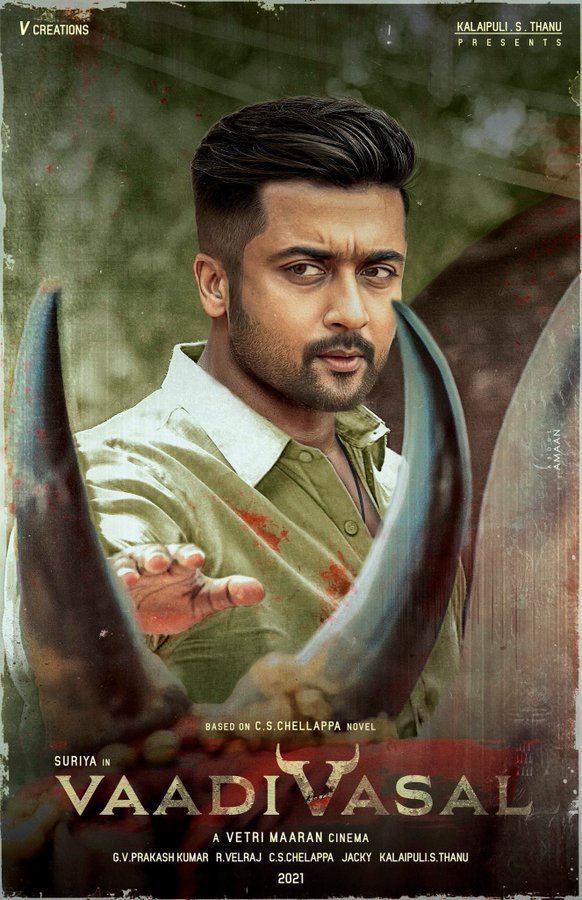 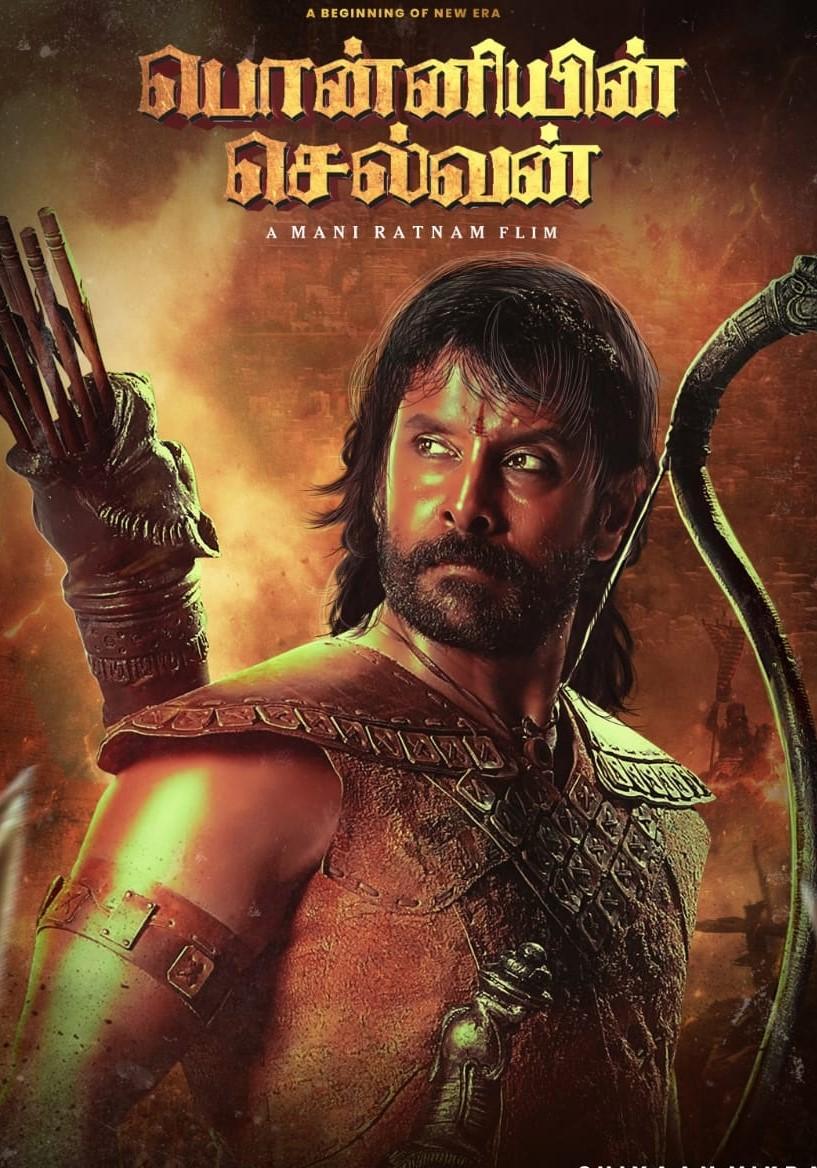 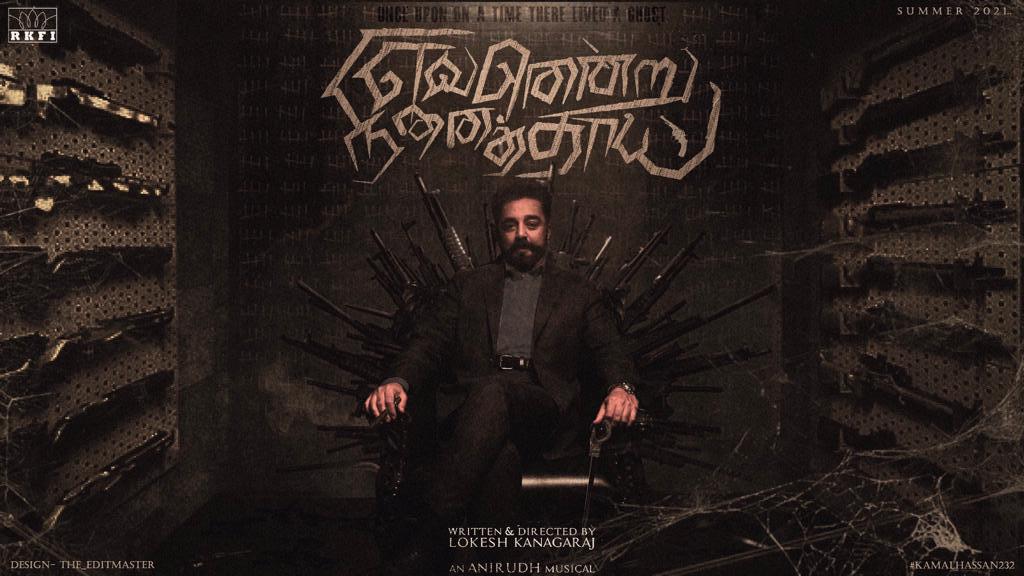