Here's how 'The Hulk' welcomed Tatiana Maslany aka the new 'She-Hulk'! 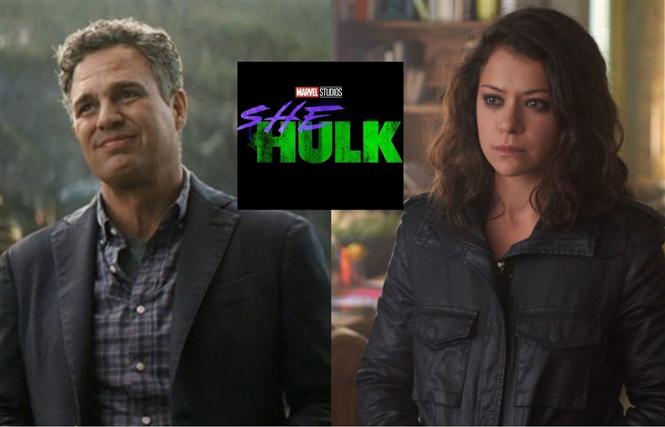 Word is already out that actress Tatiana Maslany has landed the titular role in She-Hulk series by Marvel Studios and according to story, She-Hulk is the cousin of Bruce Banner, who inherits the Hulk’s powers after an emergency blood transfusion.

So it was no wonder that actor Mark Ruffalo who plays 'The Hulk' in MCU extended a word of welcome to the new Marvel addition. He took to twitter to write:

Tatiana Maslany has previously appeared in movies like Orphan Black and Perry Mason and she will be playing an attorney named Jennifer Walters, who retains her original memory even when she turns into a hulk (unlike the original Hulk). She-Hulk is one of the several Marvel series set to debut on Disney+ in 2022.

Veteran TV director Kat Coiro will be helming the episodes of this series while Jessica Gao will be heading the show as a writer.