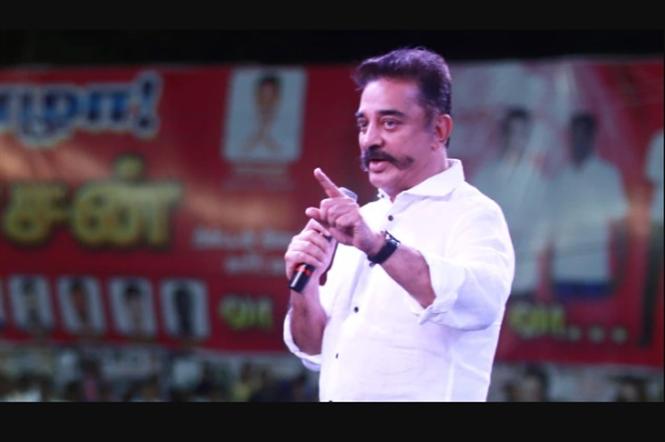 Makkal Needhi Maiam (MNM) president Kamal Haasan on Tuesday criticized the State and the Center over various social and political issues that have swamped the headlines these past few days. In a press release, Kamal Haasan posed 10 questions on ten different topics which have been translated from Tamil here: